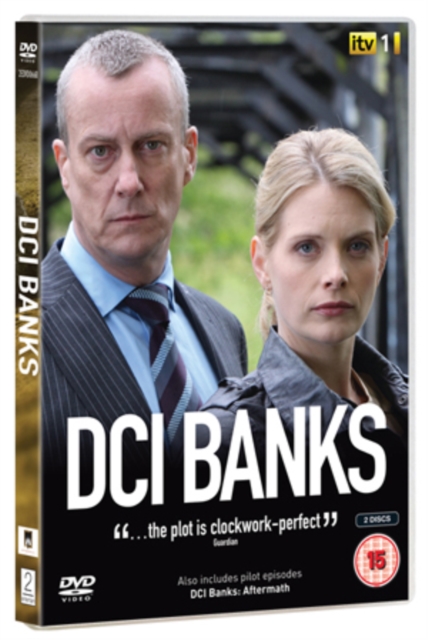 Three two-part episodes from the ITV crime drama series based on the crime novels by Peter Robinson.

It becomes clear the arsonist intended to murder when they discover the victims had been drugged before the fire started.

In 'Friend of the Devil' the duo look into two murders that appear to be connected despite one having taken place in the city while the second body was found in the countryside.

As the detectives make headway in the case, Annie reveals a dark secret about her past.

In 'Cold Is the Grave' the daughter of Chief Superintendant Gerry Rydell (Colin Tierney) goes missing and the pressure is on Banks to find her.