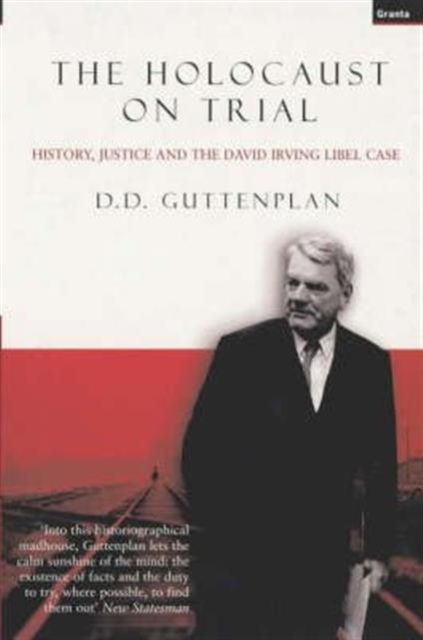 David Irving is a leading Holocaust revisionist. In 1996, He sued Penguin Books for libel, claiming he had been falsely labelled a Holocaust denier.

The trial was one of the strangest to take place in an English court: the judge had to give a verdict on history.

At stake was the freedom of neo-fascist historians to exonerate Hitler and to deny that the Nazis set out to commit genocide, but this was also a trial about the present day, about what out society finds it politically and morally acceptable to say in public.

It was also a libel trial about evidence: how do we know that the genocide happened?

D. D. Guttenplan has followed David Irving's career for years and has studied the furious debates over the Holocaust.

This is a dramatic recreation of a bizarre trial and a meditation on truth and memory.