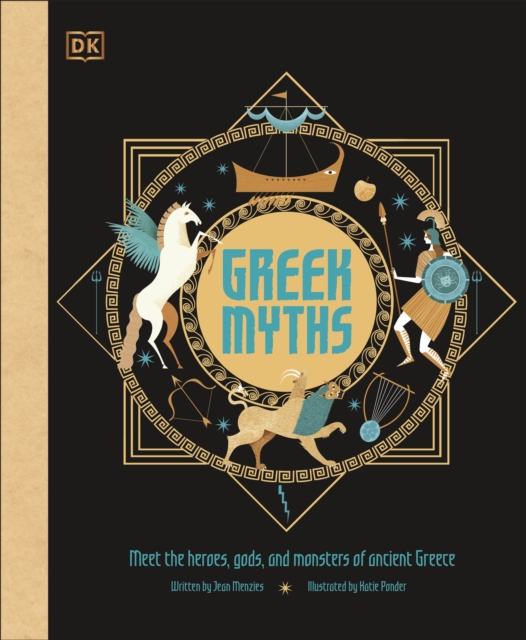 A world of Greek gods and goddesses, heroes and heroines, extraordinary creatures and fantastic monsters awaits!

This beautifully illustrated Ancient Greek mythology book will be your guide!

It's packed with more than 30 enthralling new retellings of favourite myths as well as some you might not have heard before. This book about myths is ideal for children aged 7-9 years with an interest in mythology and history.

Here's what's inside:- Explores more than 30 Greek myths, covering famous classics, such as Jason and the Argonauts, and lesser-known stories, such as The Adventures of Atalanta- Not just a standard collection of myths, the book also includes profile pages on the main gods, a pronunciation guide, and reference spreads on e.g. how the ancient Greeks worshipped the gods- Highly original and stylised illustrations by Katie Ponder, multi-award-winning artist, and written by Jean Menzies, a YouTuber and PhD student of Classics- A beautifully nostalgic children's gift idea featuring foil detailing on the cover The perfect introduction to Ancient Greek mythology for children.

From Hercules and Icarus to Pandoras Box and The Golden Fleece, each myth is told in engaging modern language, which is easy for young readers to understand yet still retains the humour and intrigue of the original tales.

The stunning illustrations throughout this children's Greek mythology book breathe new life into each classic story.

Additional feature pages delve deeper into the mythical world, providing profiles of the gods and a map detailing Odysseus' long voyage home from the Trojan War.

Greek Myths will be treasured forever in your home and it's the ultimate bedtime storybook! 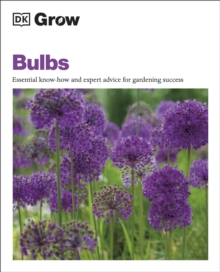 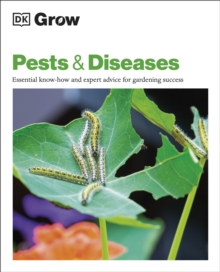 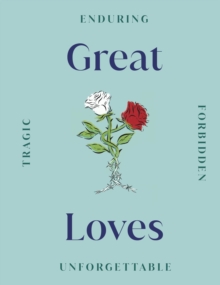 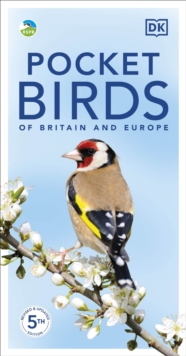