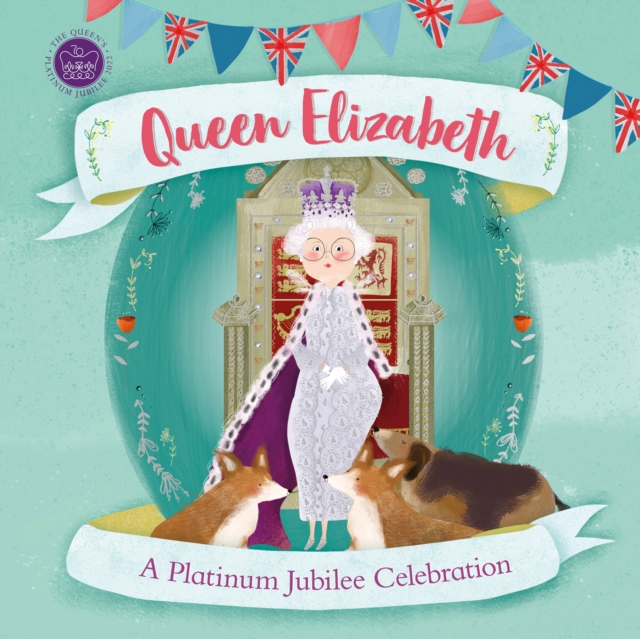 An official Platinum Jubilee souvenir that explores the incredible life and legacy of Queen Elizabeth and how her historic reign has shaped the world. In honour of Queen Elizabeth's Platinum Jubilee 2022, this once in a lifetime history book for kids tells the story of a young princess who grew up to become our longest reigning monarch, and celebrates the achievements, people and places that have become part of her remarkable legacy. There is a treasure box hidden away in Great Granny Joyce's home, bursting with all kinds of things...

A photo of a young woman wearing a crown, a map of the world, newspaper clippings, and so much more that reveal the great wonders of the last 70 years.

There is so much to look at that little Isabella doesn't even know where to begin!

Did you know that Princess Elizabeth was only 27 when she became Queen? Or that she made an appearance at the opening ceremony of the 2010 London Olympics alongside James Bond? And that the most astonishing inventions like the World Wide Web, as well as historic milestones like the first female Prime Minister of the UK happened under our Queen's watch?Delightfully playful illustrations, exciting facts, and information sidebars fill every page to tell the full story of the world's most beloved and inspiring monarch.

Embark on this royal journey and show what you know with a surprise quiz at the end!Inside this beautifully illustrated history book for children, you will find everything from the Crown to the Corgis detailed here, including:- An exclusive quiz poster- An illustration mapping out the Royal Family tree- A timeline of the histories of the four UK nations- The story of the Queen's dedication to her country from wartime service during World War II to fundraising and commitments to the Commonwealth and wider world- A timeline of the extraordinary events in history, as well as the incredible achievements of people from the UK and Commonwealth countries that have taken place during The Queen's lifetime- Details of the 14 British Prime Ministers who have served alongside The Queen- A celebration of the amazing people The Queen has recognised 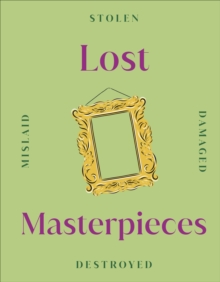 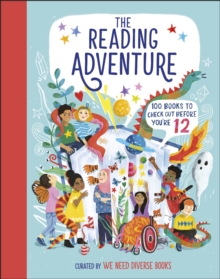 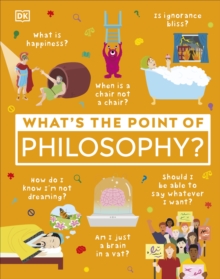 What's the Point of Philosophy? 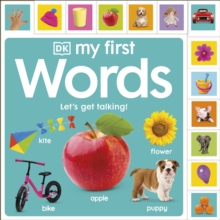 My First Words: Let's Get Talking