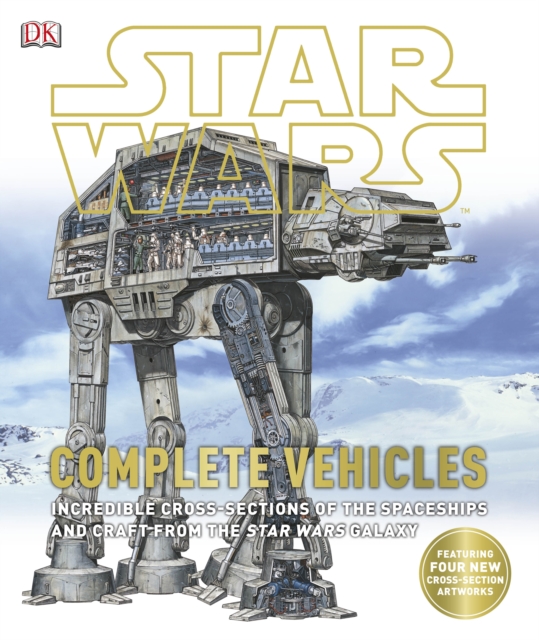 It features 55 giant cross-section pictures and hundreds of smaller pieces of artwork and photographs that highlight engine details, weapons and lots more.

Discover four brand new cross-sections inside, as well as sneak-peek looks at how the artists create these amazing pictures. See the incredible detail in craft flown by Republic, Separatist, Imperial and Rebel pilots.

Hop onboard a Naboo Starfighter, explore the famous Milennium Falcon, and hitch a ride on a Coruscant Taxi.

There are podracers, droids, Imperial shuttles, B-Wing fighters and of course, the Death Star. Perfect for Star Wars (TM) fans of all ages, Star Wars (TM) Complete Cross Sections of Vehicles celebrates the 35th anniversary of the release of Star Wars (TM): A New Hope.

With all films due for re-release in 3D in 2013, this is the guide that will really bring the vehicles of the films to life. 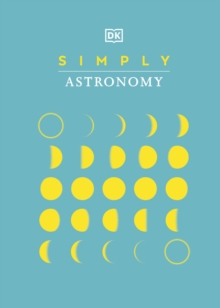 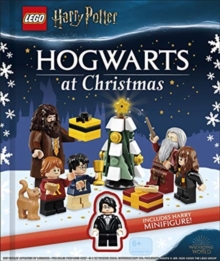 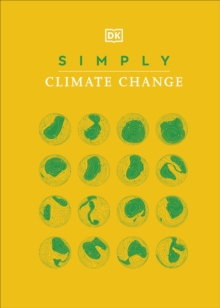 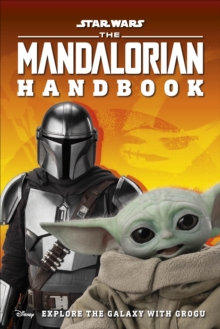