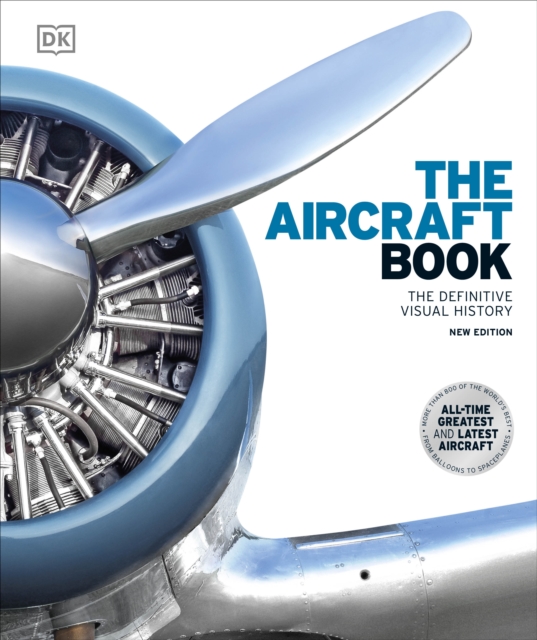 Take an action-packed flight through the history of aircraft and the intrepid pioneers who made a dream become reality.

Uncover the engineering behind more than 800 aircraft models, from military jets to commercial planes.

This visual history book captures the fascinating story of aeroplanes and aviation, and how this groundbreaking discovery has influenced the 21st Century. Inside the pages of this aircraft book, you'll discover:- The history of military and commercial aircraft from all over the world, decade by decade, to the present day in stunning visual detail- Comprehensive catalogues highlighting the most important aircraft of each period along with their specifications and unique features- Showcases particularly celebrated aircraft - such as the Supermarine Spitfire and Concorde - in beautifully photographed "virtual tour" features- Tells the stories of the engineers and manufacturers that created marques like Boeing and AirbusModern flight has opened the world up to new opportunities and paved the way to the development of advanced research and technology.

But, what made it so groundbreaking? This book uncovers the stories behind the first aeroplane models, the development of flight, and brings you to present-day marvels such as the Gypsy Moth and Supermarine Spitfire. The Aircraft Book is filled with stats, facts and photographs that create a visual tour and allows you to see inside key commercial and military aircraft models from the exterior to the cockpit.

Aviation enthusiasts will also be captivated by the manufacturer of aircraft engines and how famous models like the Boeing and Lockheed became household names. Complete the seriesDK's The Definitive Visual History series is an iconic celebration of design and history.

Packed with fascinating facts and statistics, these high-quality visual guides cover everything from history and notable designs to the people and technology that made it possible.

Books in this series include The Car Book, The Train Book, The Tank Book, and so much more. 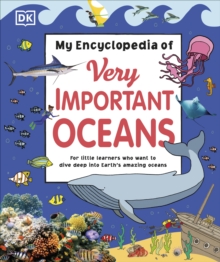 My Encyclopedia of Very Important Oceans 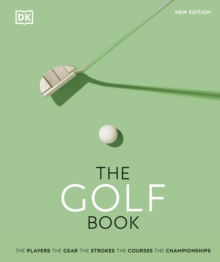 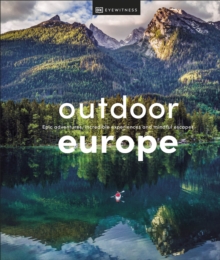 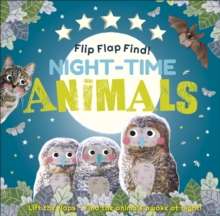