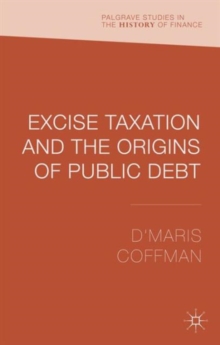 Excise Taxation and the Origins of Public Debt Hardback

Part of the Palgrave Studies in the History of Finance series

This book offers a wholesale reinterpretation of both the introduction of excise taxation in Great Britain in the 1640s and the genesis of the Financial Revolution of the 1690s.

Parliament's success at imposing on a deeply divided kingdom an extra-legal species of indirect taxation, which hitherto had been a constitutional anathema and a political impossibility, remains one of the most striking features of the period.

A fresh reading of William Petty's Treatise on Taxes illustrates the development of an indigenous discourse in defence of the tax state.

By highlighting the importance of fiscal innovation during the Civil Wars and Interregnum for the development of the fiscal state in Britain, this study challenges 'stylised facts' about the economic significance of 1688/89.

The final chapter delivers new insight into why the eighteenth-century British public accepted both unprecedented levels of government borrowing and one of the heaviest tax burdens in Western Europe.

Coffman reveals how a 'new financial history,' rooted in closely contextualised studies, can contribute to current debates about sustainable levels of taxation and to fundamental questions of economic theory. 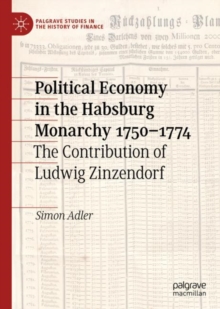 Political Economy in the Habsburg... 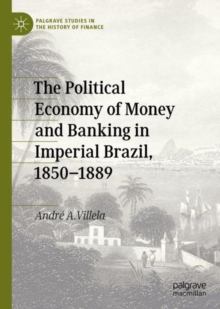 The Political Economy of Money and... 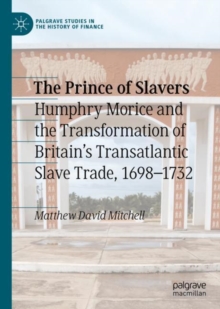 The Prince of Slavers 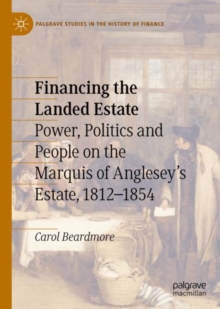