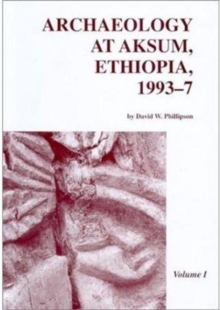 This two-volume work provides a detailed account of five seasons' archaeological research at Aksum, which Dr Phillipson directed on behalf of the British Institute in Eastern Africa, supported by a major research grant from the Society of Antiquaries.

Aksum was, during the first seven centuries AD, the capital of a major state, centred on the highlands of northern Ethiopia, Eritrea, which exercised a powerful influence on international trade.

Christianity was adopted in the 4th century and Aksum played a vitally important role in the rise of Ethiopian civilisation.

The research here described was designed to provide a comprehensive view of ancient Aksum, including aspects which had received little attention.

A secure chronological framework is provided and the whole picture is set in its Ethiopian, African and international context. 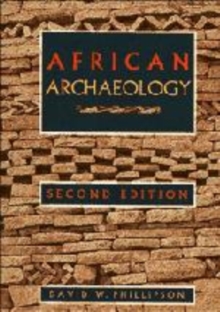 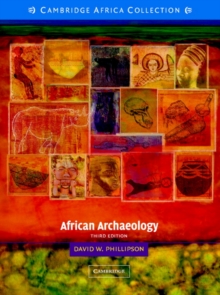