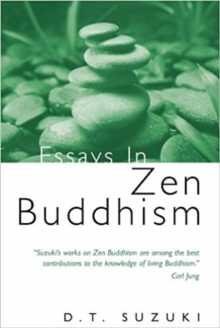 'Suzuki's works on Zen Buddhism are among the best contributions to the knowledge of living Buddhism' Carl JungReaching enlightenment at the age of 27, Dr D.T.

Suzuki spent the next 65 years writing widely about Buddhism and teaching in universities in Europe and the US.

He describes how Satori can be achieved and the methods that can bring it about, but always stresses that Zen has to be a way of life that can cope with the demands and frustrations of daily life. Exploring the history of Buddhism, the daily life of a Zen monk and the path to enlightenment, Dr Suzuki's writings offer an understanding of Zen not as a religion but as a way of perceiving, acting and being.

These essays are both a classic introduction to Zen and a foundation for living a fulfilled life. 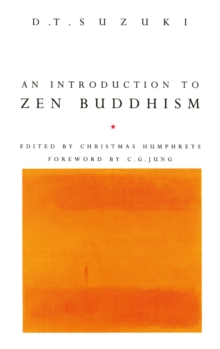 An Introduction To Zen Buddhism 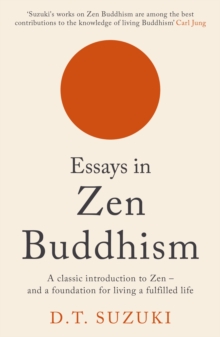 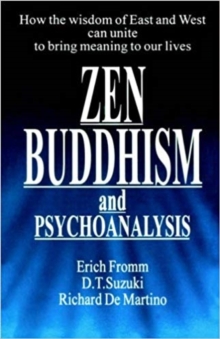 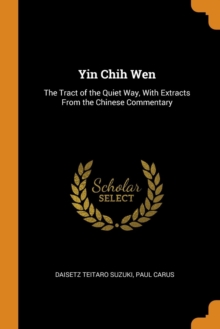