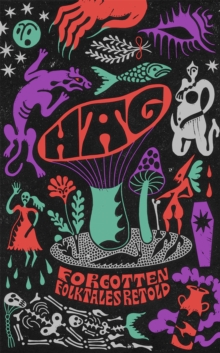 'Engaging, modern fables with a feminist tang' Sunday TimesDARK, POTENT AND UNCANNY, HAG BURSTS WITH THE UNTOLD STORIES OF OUR ISLES, CAPTURED IN VOICES AS VARIED AS THEY ARE VIVID. Here are sisters fighting for the love of the same woman, a pregnant archaeologist unearthing impossible bones and lost children following you home.

A panther runs through the forests of England and pixies prey upon violent men. From the islands of Scotland to the coast of Cornwall, the mountains of Galway to the depths of the Fens, these forgotten folktales howl, cackle and sing their way into the 21st century, wildly reimagined by some of the most exciting women writing in Britain and Ireland today. 'A thoroughly original package that has a hint of Angela Carter' The Times'Sharp writing and cleverly done' Spectator

Also by Daisy Johnson   |  View all 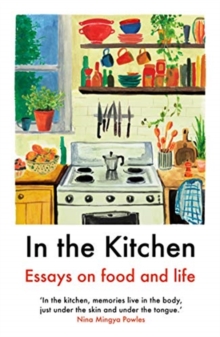 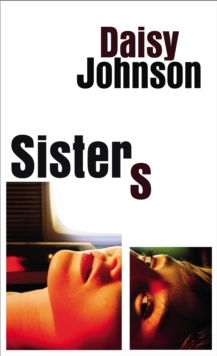 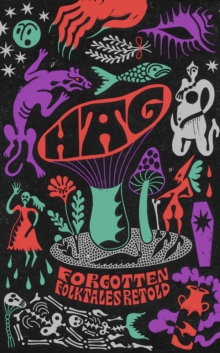 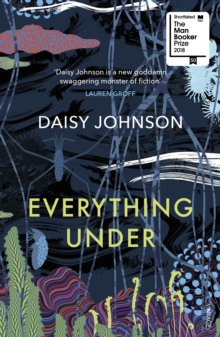