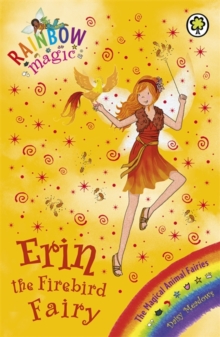 Get ready for an exciting fairy adventure with the no. 1 bestselling series for girls aged 5 and up. Rachel and Kirsty are excited for their holiday - but their hearts sink when they see their favourite beach is covered in litter.

They visit the King and Queen of Fairyland , who introduce them to seven trainee fairies, the Green Fairies.

But then Jack Frost turns up to steal their new wands!

Rachel and Kirsty will have to get them back if they want the world to be clean... 'These stories are magic; they turn children into readers!' ReadingZone.comRead all seven fairy adventures in the Green Fairies set! 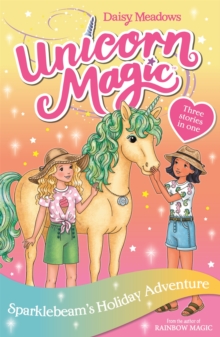 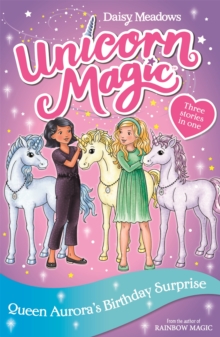 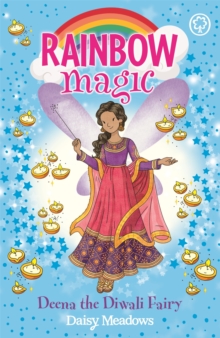 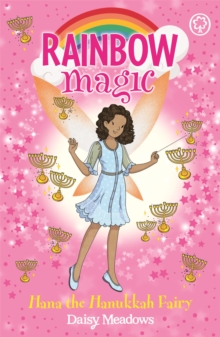