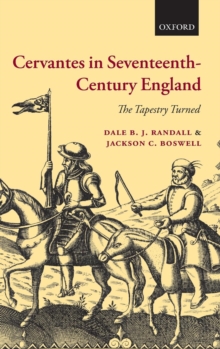 Cervantes in Seventeenth-century England garners well over a thousand English references to Cervantes and his works, thus providing the fullest and most intriguing early English picture ever made of the writings of Spain's greatest writer. Besides references to the nineteen books of Cervantes's prose available to seventeenth-century English readers (including four little-known abridgments), this new volume includes entries by such notable writers as BenJonson, John Fletcher, William Wycherley, Aphra Behn, Thomas Hobbes, John Dryden, and John Locke, as well as many lesser-known and anonymous writers. A reader will find, among others, a counterfeiter, a midwife, an astrologer, a princess, a diarist, and a Harvard graduate. Altogether this broad range ofwriters, famed and forgotten alike, brings to light not only sectarian and political tensions of the day, but also glimpses of the arts-of weaving, singing, acting, engraving, and painting. Even dancing, for there was a dance called the "Sancho Panzo".

The volume opens with a wide-ranging Introduction that among other things traces the English reception of both Cervantes's Don Quixote and his Novelas ejemplares, including the part they played in English drama. In the main body of the work, individual items are arranged chronologically by year and, within that framework, alphabetically by author, thus providing little-known seventeenth-century evidence regarding the nature and breadth of British interest inCervantes in various decades. Thorough annotation helps readers to place individual entries in their historical, social, political, and in some instances religious contexts. The volume includes twenty-nine germane seventeenth-century pictures, an index of references to chapters in Don Quixote, and a full bibliography and index.

Also by Dale B. J. Randall 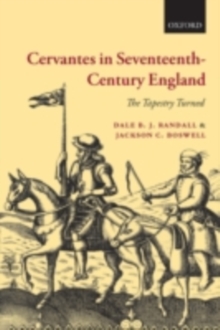 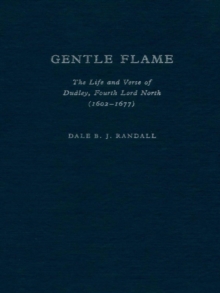 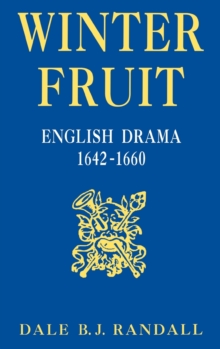