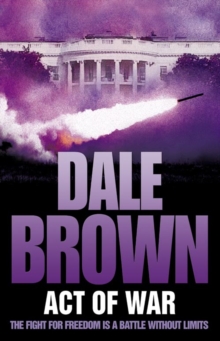 The new thrill a minute blockbuster from bestselling author Dale Brown. International terrorists, funded by a corrupt petroleum company, are attempting to destabilise the Global economy and profit from rocketing oil prices.

Responsibility for tracking down the terrorists lies with one man, Jason Richter.

But how effective can one man be? A ruthless group of petroleum company owners known as the Consortium, are financing an international terrorist organisation, their mission is to stage a series of attacks around the world in an effort to destabilise the global economy and profit from sky rocketing oil prices.

It comes down to Jason Richter and his group of seasoned military veterans to track down the terrorists before they strike at the heart of America itself. Introducing an exciting new character, Jason Richter is set to be Dale Brown's most exhilarating creation to date.

Coming with all the explosive action that fans have come to expect, Act of War cannot fail to enlist a whole new army of fans. 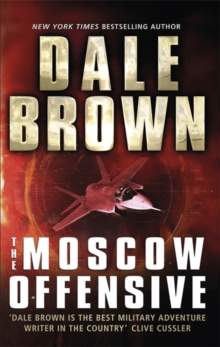 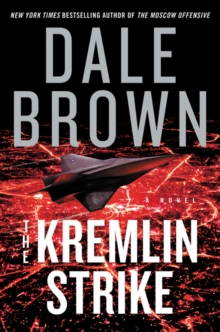 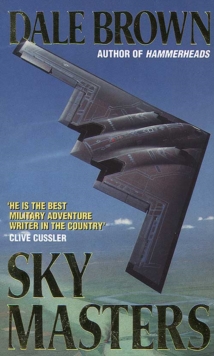 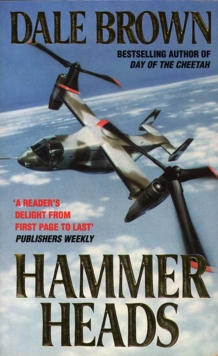