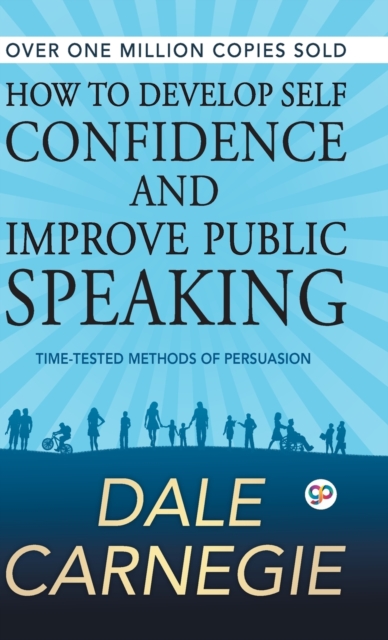 How to Develop Self Confidence and Improve Public Speaking Undefined

From ways to develop self-confidence and become a good public speaker to the secrets of memory power and good delivery, natural laws of remembering and the essential elements in successful speaking, this book discusses the ways of opening and closing a talk and keeping the audience interested. Drawing on Dale Carnegie's years of experience as a business trainer, this book will show you how to overcome the natural fear of public speaking, to become a successful speaker, and even learn to enjoy it. His invaluable advice includes ways to:# Develop poise# Gain self-confidence# Improve your memory# Make your meaning clear# Begin and end a presentation effectively# Interest and charm your audience# Improve your diction# Win an argument without making enemiesIf public speaking frightens you and you're gripped by anxiety when asked to stand up and speak, then this book is right for you!

It holds the key to fight away your fears. ABOUT THE AUTHOR:Dale Carnegie (1888-1955) was an American writer and lecturer and the developer of famous courses in self-improvement, salesmanship, corporate training, public speaking and interpersonal skills. He was born in an impoverished family in Maryville, Missouri.

Carnegie harbored a strong love and passion for public speaking from a very early age and was very proactive in debate in high school.

He went to the Warrensburg State Teachers College and later onwards became a salesman for Armour and Company in Nebraska.

He also moved to New York in the pursuit of a career in acting and gave classes in public speaking at the Young Men's Christian Association. During the early 1930's, he was renowned and very famous for his books and a radio program.

When 'How to Win Friends and Influence People' was published in 1930.

It became an instant success and subsequently became one of the biggest bestsellers of all time.

It sold more than 10 million copies in many different languages.

He also began work as a newspaper columnist and formed the Dave Carnegie Institute for Effective Speaking and Human Relations, with several branches globally. Carnegie loved teaching others to climb the pillars of success.

His valuable and tested advice was used in many domains and has been the inspiration of many famous people's success.

One of the core ideas in his books is that it is possible to change other people's behavior by changing one's reaction to them.

The most famous and cited maxims in the book are ""Believe that you will succeed, and you will,"" and ""Learn to love, respect and enjoy other people.""

Also by Dale Carnegie  |  View all 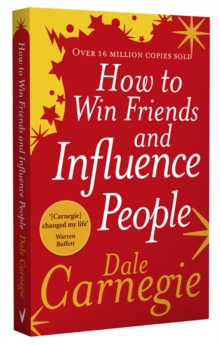 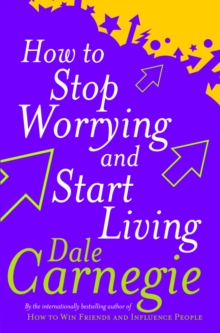 How To Stop Worrying And Start Living 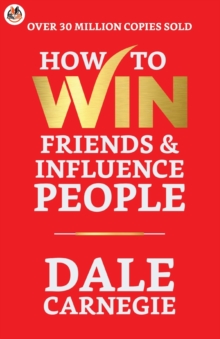 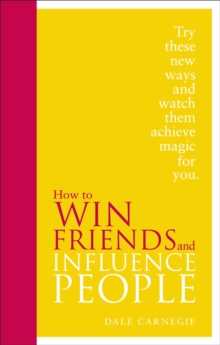 Also in the Deluxe Hardbound Edition series  |  View all 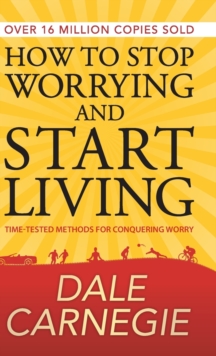 How to Stop Worrying and Start Living 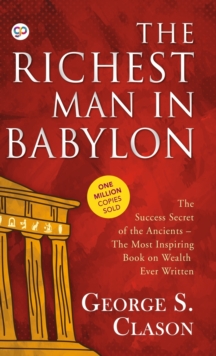 The Richest Man in Babylon 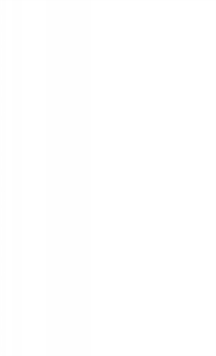 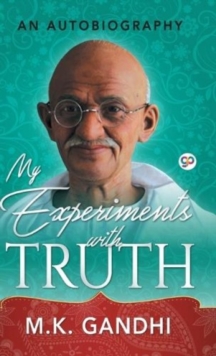 My Experiments with Truth