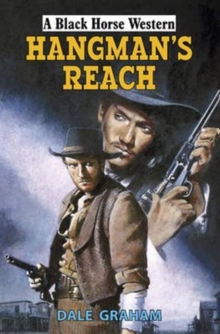 When Crado Bluestone buys some cattle to start his own ranch, he figures that life can't get much better.

It comes as a brutal shock, then, when he is accused of being a rustler and is made to take the Hangman's Reach.

The real cattle thieves, led by a killer named Monk Purvis, leave him for dead.

Help is close at hand, however, in the form of a Texas Ranger.

Jack Banner has been tracking the gang and rescues the hapless cowboy just before he chokes to death at the end of the rope.

Revenge burns deep in Bluestone's heart to even the score and much blood will be split before he finally catches up with the ruthless killer in a Mexican graveyard. 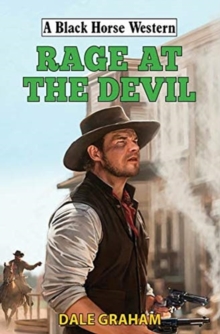 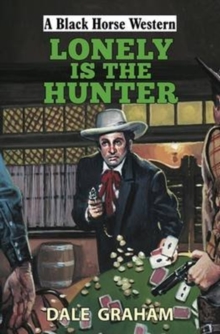 Lonely is the Hunter 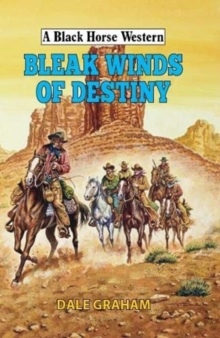 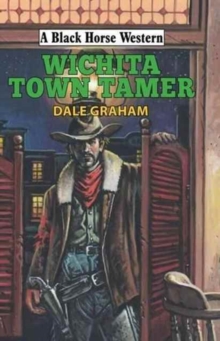