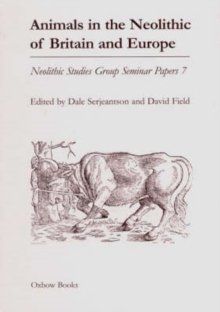 Animals in the Neolithic of Britain and Europe Paperback / softback

The twelve papers in this edited volume originated from the Neolithic Studies Group seminar held at the British Museum on 10th November 2003 on the subject of Animals in the Neolithic.

This book includes most of the papers delivered and debated at the meeting and others contributed later.

The aim of the book is to cover the range of current approaches to animals in the Neolithic, and to encompass as wide a geographical scope as possible in Europe.

In particular, it is attempted to ensure that both wild and domestic animals are discussed and that their social as well as economic roles are given appropriate attention.

Umberto Albarella, a discussant at the meeting in 2003, has rounded off the volume with a commentary and discussion on the papers which puts them into the perspective of changing views of animals in the Neolithic of Europe. 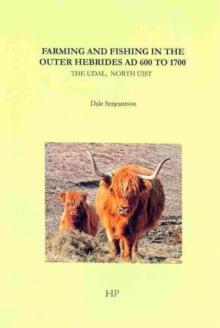 Farming and Fishing in the Outer... 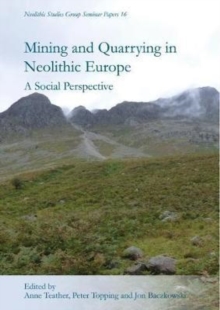 Mining and Quarrying in Neolithic Europe 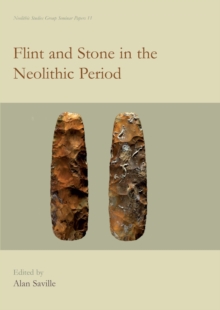 Flint and Stone in the Neolithic Period 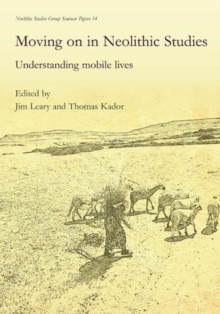 Moving on in Neolithic studies 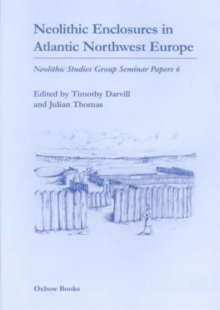