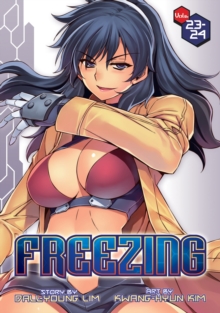 Part of the Freezing series

Extraterrestrial beings have invaded our garden world, hell bent on wiping humanity off the face of the planet.

Having made a promise to his Pandora sister who died in battle, Kazuya must overcome his sadness and become the best he can be.

His first major obstacle is a frigid second-year student known as Satellizer el Bridget, who has remained undefeated in combat simulation.

Does Kazuya have what it takes to beat her while readying himself for an impending war? 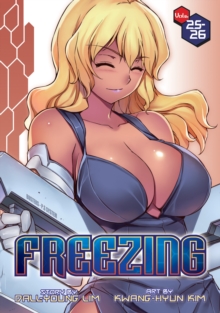 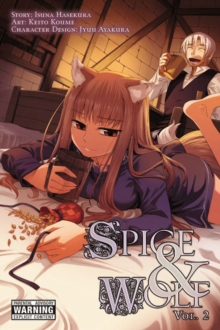 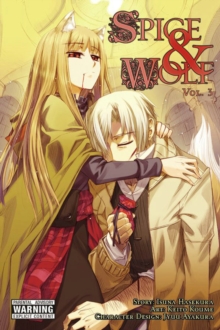 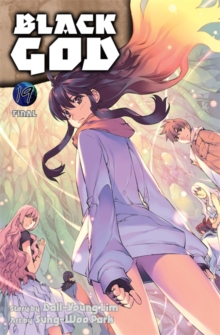 Also in the Freezing series 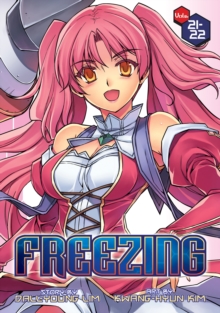