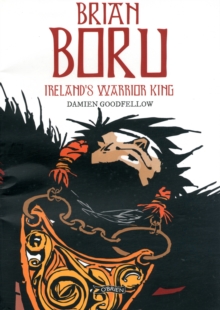 The rise of a local chieftain to become High King of Ireland, fighting native and Danish invader alike in a whirlwind of constant conflict. The peace of the ancient forests and glens of Erin is shattered while the ghosts of the mythical Fianna look sadly on.

Men's lives are controlled by the seasons and powerful warlords.

Brutal tribal warfare ensures glory and riches for some, slavery and destruction for others.

From the dark misty shores west of the Shannon, Brian, son of Cinneide, battles his way to the pinnicale of Irish power.

The Norse and Danes, new migrants to Irish shores, seeking a better life from their harsh northern homelands, battle to stem his increasing power.

The fierce Northern tribes stand aside and wait to take control.

Brian's wife, Gormfhlaith, a woman caught between the ever shifting forces of destruction, battles to save her family. A stirring graphic novel telling the life of Ireland's most famous chieftain. 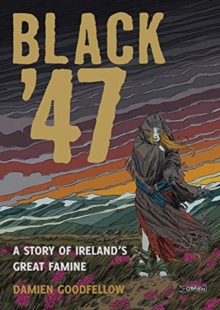