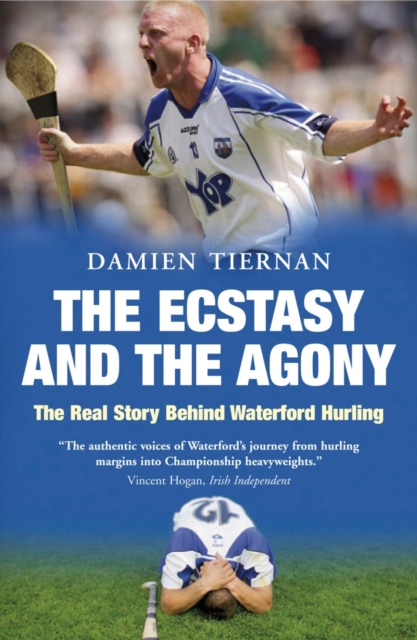 The Ecstasy and the Agony Paperback / softback

In 1998, a determined Waterford hurling team made their way to their first All-Ireland semi-final in almost forty years, their sights firmly set on the final, which would be their first since 1963.But destiny conspired against them and they lost. Over the next twelve years they would, time and time again, play spell-binding hurling, reach the Semi-Finals seven times, Player of the Year Awards and multiple All-Star honours and come agonisingly close to winning one of the biggest prizes in Irish sport. In The Ecstasy and the Agony, Damien Tiernan goes behind the scenes and takes an unflinchingly honest look at how such a great team can come so close to major triumphs but still walked away without the top honours. In over sixty interviews with key players, backroom staff, selectors and managers including Justin McCarthy, Paul Flynn, Davy Fitzgerald, Dan Shanahan, Eoin Kelly, Stephen Molumphy, Ken McGrath, Gerald McCarthy, and many others - Tiernan examines the controversies that have dogged Waterford hurling in recent years.

Who are the leaders? What are the key moments around which victory and defeat revolve? And what, ultimately, are the lessons learned? The Ecstasy and the Agony is the full and honest account of a team who will never stop believing. 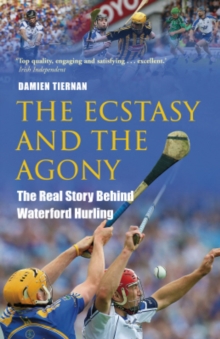 The Ecstasy and the Agony 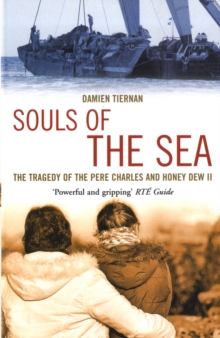 Souls of the Sea