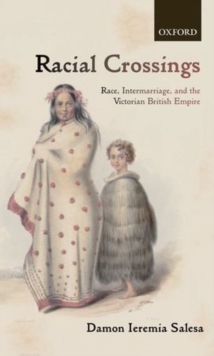 The Victorians were fascinated with intersections between different races.

Whether in sexual or domestic partnerships, in interracial children, racially diverse communities or societies, these 'racial crossings' were a lasting Victorian concern.

But in an era of imperial expansion, when slavery was abolished, colonial wars were fought, and Britain itself was reformed, these concerns were more than academic.

In both the British empire and imperial Britain, racialcrossings shaped what people thought about race, the future, the past, and the conduct and possibilities of empire.

Victorian fears of miscegenation and degeneration are well known; this study turns to apparently opposite ideas where racial crossing was seen as a means of improvement, a way of creatingnew societies, or a mode for furthering the rule of law and the kingdom of Heaven.

Salesa explores how and why the preoccupation with racial crossings came to be so important, so varied, and so widely shared through the writings and experiences of a raft of participants: from Victorian politicians and writers, to philanthropists and scientists, to those at the razor's edge of empire - from soldiers, missionaries, and settlers, to 'natives', 'half-castes' and other colonized people. 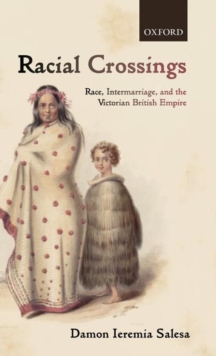 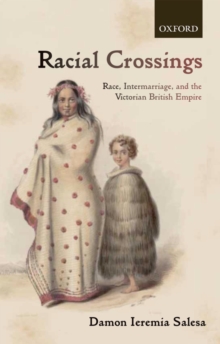 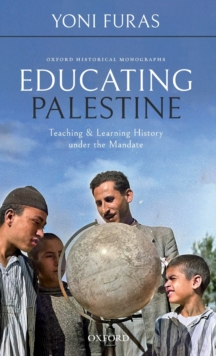 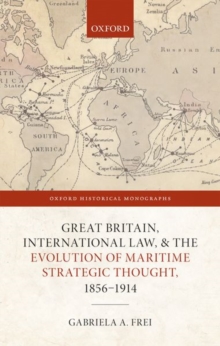 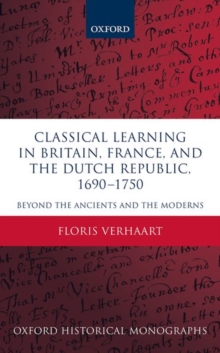 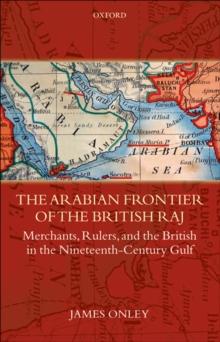 The Arabian Frontier of the British Raj