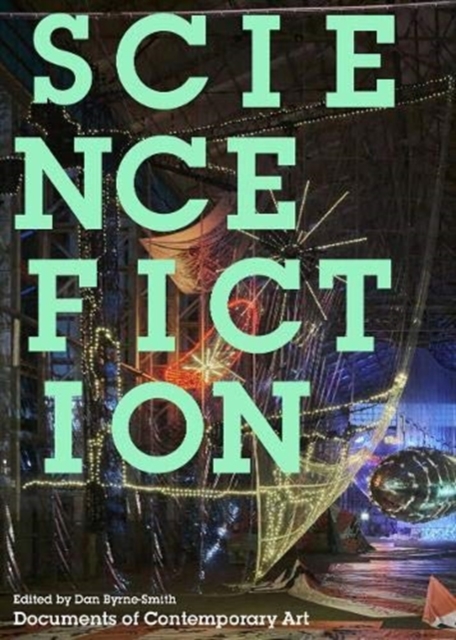 Part of the Documents of Contemporary Art series

Part of the acclaimed series of anthologies which document major themes and ideas in contemporary art. A timely and engaging set of writings for those wanting to critically reflect and build upon the relationships between science fiction and contemporary art. In the past two decades, artists and writers have increasingly adopted the idea that science fiction can be understood as a lens through which to search for fragments of truth emerging from the past or the future, and the proliferation of science fiction in contemporary art practice and discourse reflects an increased understanding of how this narrative field continues to grow in relevance. Split into four distinct approaches, 'estrangement', 'futures', 'posthumanism' and 'ecologies', this unique collection gathers key examples of the influence of science fiction in recent cultural development: from the integration and acceleration of technological change, to global urbanisation and concepts of futurity; from the boundaries of social structures and non-human life, to the threatening self-evidence of climate change.

Also in the Documents of Contemporary Art series  |  View all 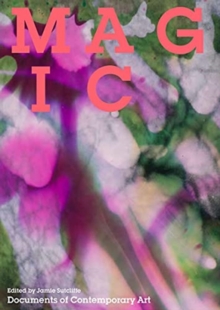 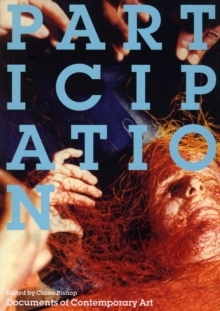 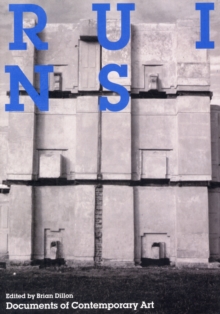 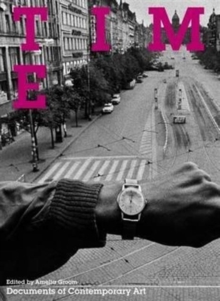