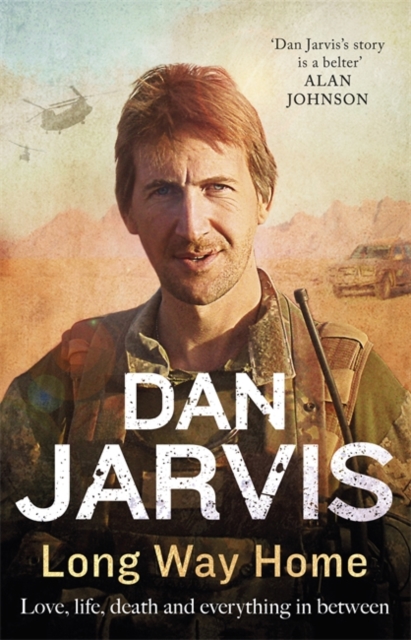 Long Way Home : Love, life, death, and everything in between Hardback

Winner of Best Memoir at the Parliamentary Book Awards 2020'Dan Jarvis's story is a belter.

It's about love, loss, courage and determination told with his customary modesty which fails to disguise the amazing man behind the story' Alan JohnsonDan Jarvis is an MP and a Mayor, but this is not a book about politics.

This is a book about service and family - specifically his time serving in the elite Parachute Regiment, and the tragic death of his wife Caroline. Dan used to be a soldier, and although soldiering provides the backdrop to some of the book, what it is really about is love, life and death - and all the stuff that goes in between.

It is about making decisions when under extreme pressure, about keeping calm, keeping going and keeping a smile on your face - well, most of the time, anyway.

Specifically, it is about the two biggest challenges Dan faced and the way he tried to cope with them - taking on the Taliban in Afghanistan, and losing his wife to cancer at a tragically young age. For a long time Dan did not feel ready or able to talk about it, but ten years on, he now wants to tell the story.

From the mortal danger and nerve-tangling fear of night-fighting in Helmand province to the aching heartache of bereavement, this is a unique and compelling memoir by a man of courage and character.

Though it has been a hard book for Dan to write, it is a gripping and inspiring one to read. 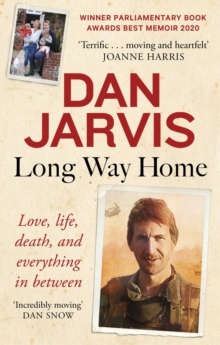 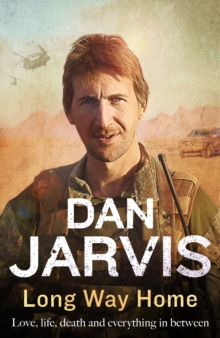