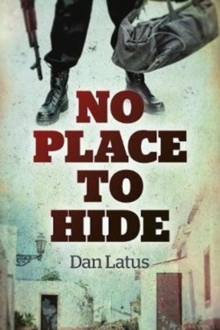 No Place to Hide Hardback

Jake Ord and his enigmatic companion, Magda, are living in seclusion in a small inland town in the Algarve, Portugal.

They each have something to hide, and to fear, but their life together is just how they want it: tranquil, safe and agreeably boring. All that changes when Jake receives a phone call late at night from an old friend in the Northumbria Police Force.

He learns that crime boss Ed Fogarty has escaped from prison and is intent on exacting revenge from all those, including Jake, who helped put him there.

Fogarty is also intent on recovering the GBP20 million missing from his last heist, money that he believes one of them still has. And he knows where Jake is living! As Fogarty ticks off the names on his hit list, Jake goes on the run across Europe, taking Magda with him.

Along the way, in Portugal, Central Europe and England, Jake discovers that Magda is a woman with hidden talents as well as a hidden past.

She is no stranger to the criminal underworld, or to the violent men with whom he must do battle.

Her betrayal distances him from her for a time, but in Crete they stand and fight together again as Fogarty and his men finally close in on them. 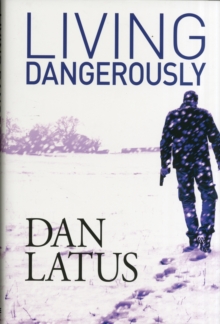 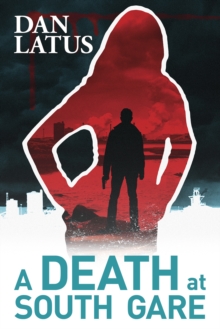 A Death at South Gare 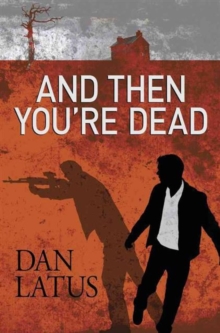 And Then You're Dead 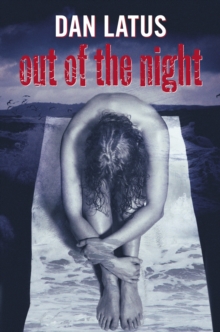 Out of the Night