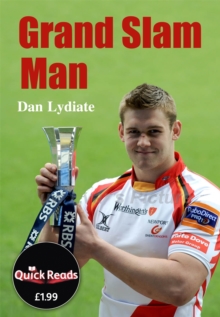 Part of the Quick Reads series

When Wales beat France to clinch the 2012 Six Nations Championship Grand Slam - one player stood out from the rest of the field. A powerful presence on the pitch, Dan Lydiate, the 6ft 4in fearless farmer's son from Llandrindod Wells truly deserved the title Player of the Tournament. In Grand Slam Man, the heroic Welsh flanker reflects on his comeback from a broken neck in 2008 to become the hero of Wales's 2012 Grand Slam success.

He also reveals his thoughts on the Australia tour, his love of tackling, his life on the farm and his British Lions dream.

Also in the Quick Reads series   |  View all 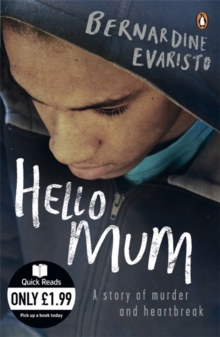 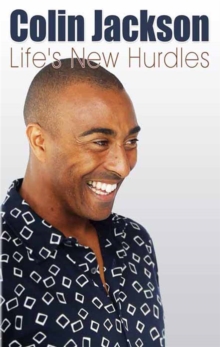 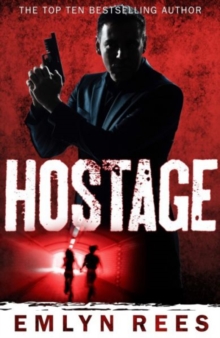 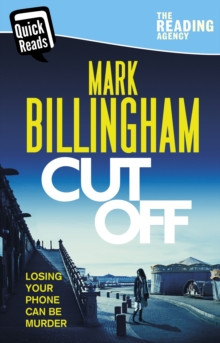