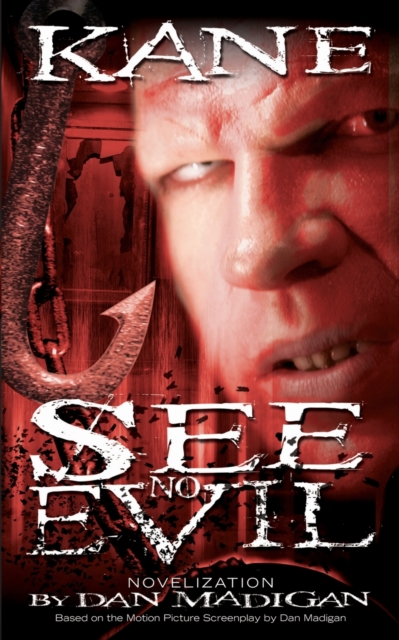 But perhaps the most terrifying thing about reclusive psychopath Jacob Goodnight are the razor-sharp nails on his forefingers, the ones that circle around his victims' eyes just before he takes them. Holed up within the long-abandoned Blackwell Hotel, nine floors of hidden passageways and two-way mirrors that once acted as a playground for the rich and privileged, Jacob's disturbing gaze is now fixed on Kira, Christine, Michael, Tye, Zoe, Melissa, Richie, and Russell -- eight delinquents hoping to shave time off their county jail sentences by performing community service and restoring the building -- and detention officer Frank Williams, the former cop who put a bullet in Jacob's head four years prior.

Goodnight sees the sins in their eyes -- he always does -- and he's going to pluck them out, one by one... See No Evil, a violent, bloody account of madness and revenge, is a novelization of the terrifying new thriller from WWE Films and Lionsgate, starring WWE Raw Superstar Kane. 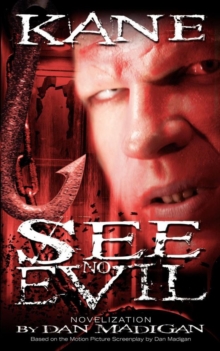