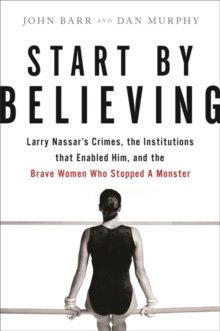 Start by Believing : Larry Nassar's Crimes, the Institutions that Enabled Him, and the Brave Women Who Stopped a Monster Hardback

For decades osteopathic physician Larry Nassar built a sterling reputation as the go-to doctor for America's Olympians while treating hundreds of others at his office on Michigan State University's campus.

Parents and coaches entrusted their children to Nassar's care-only for him to use that trust to manipulate and sexually abuse hundreds of girls and young women under the guise of medical treatment. In Start by Believing, John Barr and Dan Murphy confront Nassar's acts, as well as the epic institutional failures and individuals who enabled him--failures whose consequences continue to play out in the legal system.

It is an account of a corrupted culture with rules and rituals all its own: the dysfunctional and high-pressured world of club level and elite gymnastics, where young girls are trained in atmospheres of fear and intimidation; a world where Larry Nassar was protected by enablers more interested in an institution's image than the well-being of young people.

Above all, this book is the story of the women, individuals of uncommon grit and perseverance-including an unlikely pairing of a once-shy Christian mother and an outspoken former Olympic medallist-who bravely spoke out and brought a criminal and his enablers to justice. 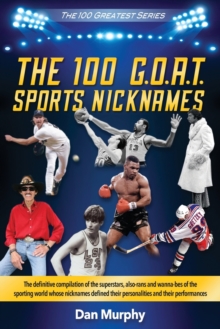 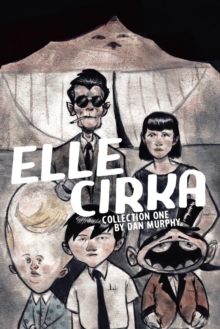 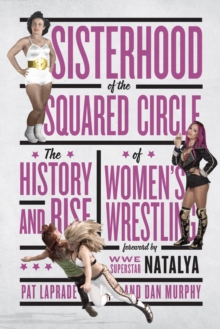 Sisterhood of the Squared Circle 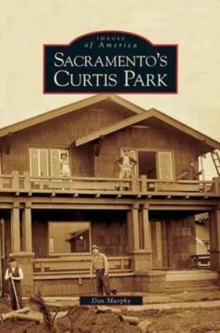