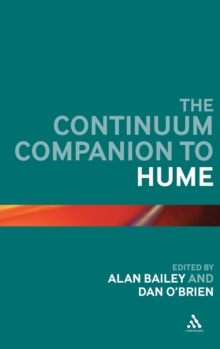 The Continuum Companion to Hume Hardback

Part of the Continuum Companions series

David Hume (1711-1776), philosopher, historian, and essayist, is widely considered to be Britain's greatest philosopher.One of the leading intellectual figures of the Scottish Enlightenment, his major works and central ideas, especially his radical empiricism and his critique of the pretensions of philosophical rationalism, remain hugely influential on contemporary philosophers.

This comprehensive and accessible guide to Hume's life and work includes 21 specially commissioned essays, written by a team of leading experts, covering every aspect of Hume's thought.

The Companion presents details of Hume's life, historical and philosophical context, a comprehensive overview of all the key themes and topics apparent in his work, including his accounts of causal reasoning, scepticism, the soul and the self, action, reason, free will, miracles, natural religion, politics, human nature, women, economics and history, and an account of his reception and enduring influence.

This is an essential reference tool for anyone working in the fields of Hume Studies and Eighteenth-Century Philosophy.

Also in the Continuum Companions series   |  View all 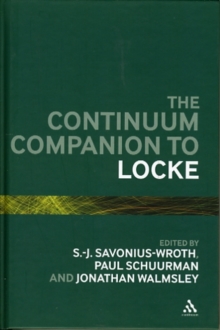 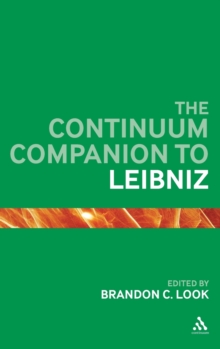 The Continuum Companion to Leibniz 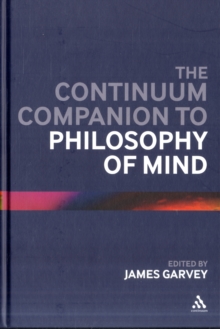 The Continuum Companion to Philosophy... 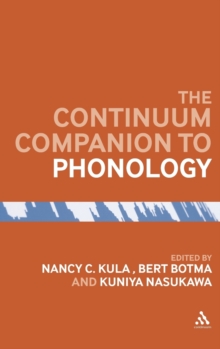