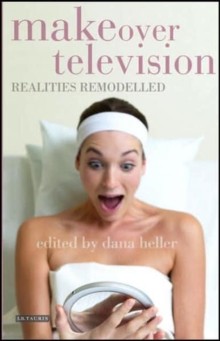 With the explosion of reality television onto screens and schedules worldwide, this timely and original book explores makeover tv, the ubiquitous reality format that has received little critical attention to date.

Top writers and scholars take discussion of reality tv to the next level with lively examination of a wide range of contemporary makeover shows, such as "Extreme Makeover", "The Swan", "Faking It", "Queer Eye for the Straight Guy", and "The Apprentice", that ultimately speak to television's own enduring ability to reinvent itself.

The book is organized around the overarching argument that contemporary makeover programming provides the paradigmatic example of reality television's far-reaching prominence and mass appeal, an appeal that lies in "powers of transformation' or televisual performance that tries not only to capture reality but to intervene in it, with the ultimate aim of remodelling reality. They examine how makeover programming annexes the private space of the home, transforms the body through surgery and rigorous discipline, recreates aspects of social identity and consumer lifestyle, and changes ordinary persons into celebrities and celebrities into ordinary persons.

Also in the Reading Contemporary Television series   |  View all 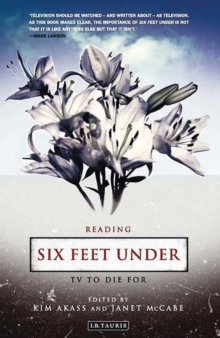 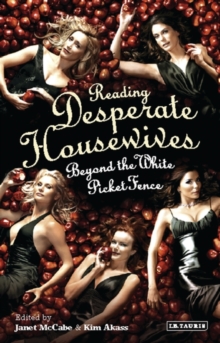 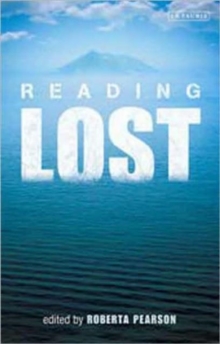 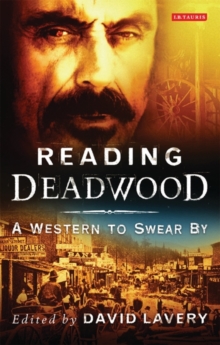