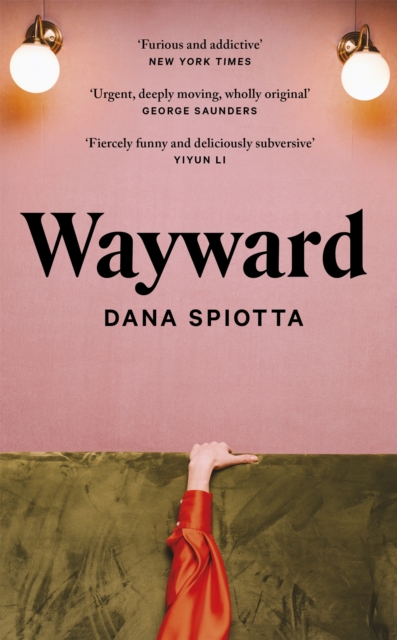 *'Furious and addictive' New York Times *'Urgent, deeply moving, wholly original' GEORGE SAUNDERS*'A dazzling lightning bolt of a novel' JENNY OFFILL*'Fiercely funny and deliciously subversive' YIYUN LI*A New York Times Notable Book of the Year*Selected as a BEST BOOK OF THE YEAR by the New York Times, Washington Post, Los Angeles Times, Vogue, Publishers Weekly and Kirkus*Chosen as a best book of the year by Joshua Ferris in the ObserverJust as it seems she has it all, Samantha Raymond's life begins to come apart: Trump has been elected, her mother is ill and her teenage daughter is increasingly remote.

At fifty-two she finds herself staring into 'the Mids' - night-time hours of supreme wakefulness where women of a certain age contemplate their lives.

For Sam, this means motherhood, mortality, and the state of an unravelling nation. When Sam falls in love with a beautiful, decrepit house on the wrong side of town, she buys it on a whim and flees her suburban life - and her family - in an attempt to find beauty in the ruins. 'Exhilarating. . . A virtuosic, singular and very funny portrait of a woman seeking sanity and purpose in a world gone mad' New York Times Book Review'What begins as a vertiginous leap into hilarious rabbit holes ends as a brilliant meditation on mortality and time.

How does she do it? Only Dana Spiotta knows. I'm just happy to see her work her magic' Jenny Offill

Also by Dana Spiotta  |  View all 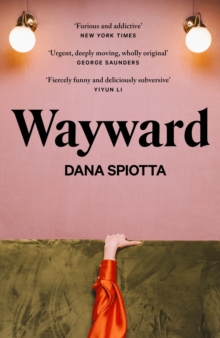 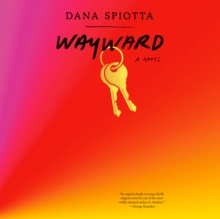 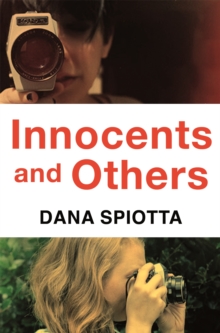 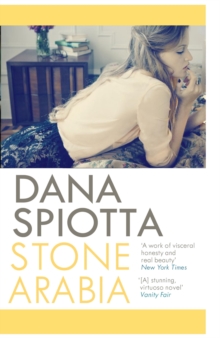