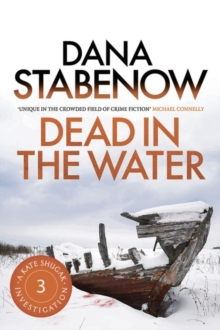 Dead in the Water Paperback / softback

Part of the A Kate Shugak Investigation series

KATE SHUGAK is a native Aleut working as a private investigator in Alaska.

She's 5 foot 1 inch tall, carries a scar that runs from ear to ear across her throat and owns half-wolf, half-husky dog named Mutt.

Resourceful, strong-willed, defiant, Kate is tougher than your average heroine - and she needs to be to survive the worst the Alaskan wilds can throw at her.

Their Skipper, Harry Gault, should have been fired, at the least.

But six months later he's still aboard the Avilda, and the families of the missing men are making noises about corruption.

With the crew backing his version of events, what the authorities need is an investigator who can survive the torturous conditions on an Alaskan fishing trawler.

Also by Dana Stabenow   |  View all 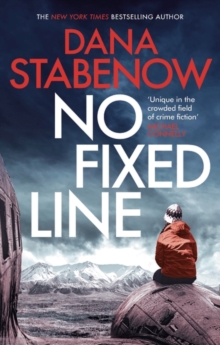 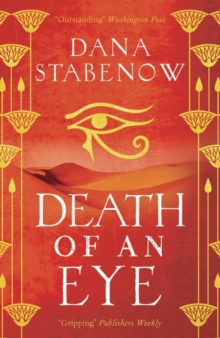 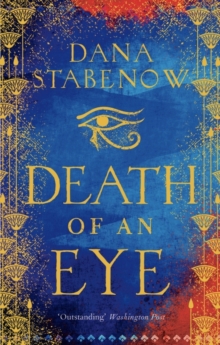 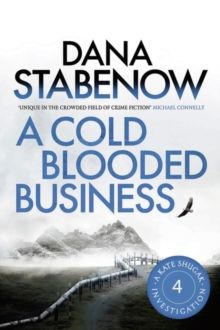 Also in the A Kate Shugak Investigation series   |  View all 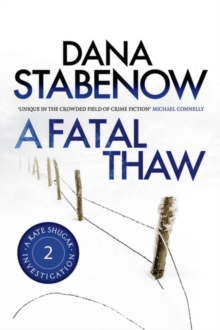 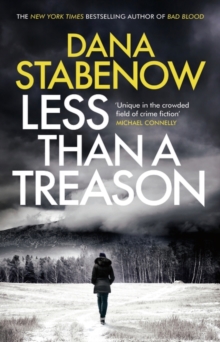 Less Than a Treason