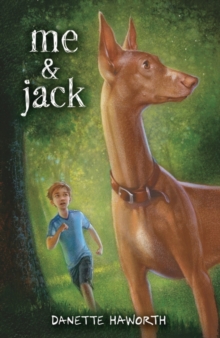 Joshua Reed is used to moving around since his dad became an Army recruiter and the Vietnam War broke out.

Their latest home, in the mountains of Pennsylvania, feels special somehow and Josh's new dog, Jack, is like no other dog he has ever seen.

But when a local boy is killed overseas, the town turns on the new army recruiter. And when a few late-night disturbances all point to Jack, it will be up to Josh to save his best friend.