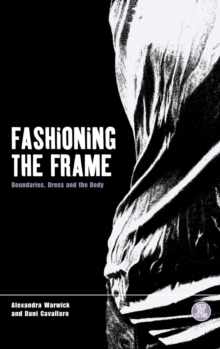 Fashioning the Frame : Boundaries, Dress and the Body Hardback

The body has been the focus of much recent critical attention, but the clothed body less so.

In answering the need to theorize dress, this book provides an overview of recent scholarship and presents an original theory of what dress means in relation to the body.

Identity relies on boundaries to individuate the self.

Dress challenges boundaries: it frames the body and serves both to distinguish and connect self and 'Other'.

The authors argue that clothing is, then, both a boundary and not a boundary, that it is ambiguous and produces a complex relation between self and 'not self'.

In examining the role of dress in social structures, the authors argue that clothing can be seen as both restricting and liberating individual and collective identity.

In proposing that dress represents 'a deep surface,' a manifestation of the unconscious at work through apparently superficial phenomena, the book also questions the relationship between surface and depth and counters the notion of dress as disguise or concealment.

The concept of the gaze and the role of gender are approached through a discussion of masks and veils. The authors argue that masks and veils paradoxically combine concealment and revelation, 'truth' and 'deception'.

Here the body and dress are both seen as forms of absence, with dress concealing not the body, but the absence of the physical body.This provocative book is certain to become a landmark text for anyone interested in the intersection of dress, the body and critical theory.

Also by Dani Cavallaro   |  View all 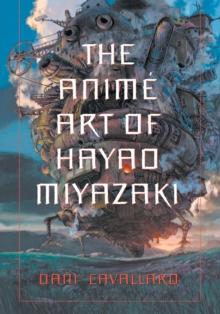 The Anime Art of Hayao Miyazaki 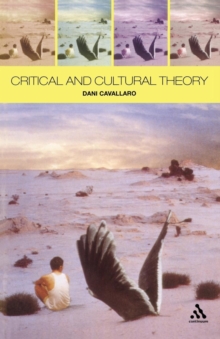 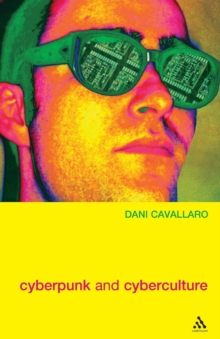 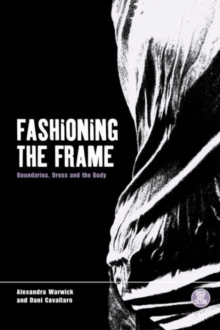