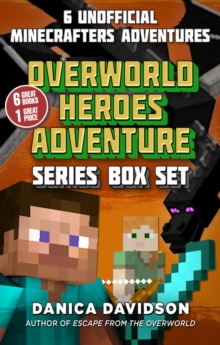 Now all six books of Danica Davidson's adventure series for fans of Minecraft are available in a handsome box set.

Six great books at one great price!Now that Steve and his friends are known throughout the Overworld as heroes, they're enjoying the attention-until Stevie finds an Ender crystal with mysterious powers and realizes that the Overworld is in danger again, this time from vicious Endermen!

Soon the friends-now an Overworld task force-are caught up in a battle larger than they could ever have imagined.

Can they protect the world of Minecraft from Endermen, the mysterious crystal, an evil Ender Dragon, zombies, skeletons, and more?Over the six novels in the Unofficial Overworld Heroes Adventure series, Stevie and his friends must work together to save the people of both Earth and the Overworld. This box set collection includes the full series: Adventure Against the Endermen, Mysteries of the Overworld, Danger in the Jungle Temple, Clash in the Underwater World, The Last of the Ender Crystal, and Return of the Ender Dragon.

Also by Danica Davidson   |  View all 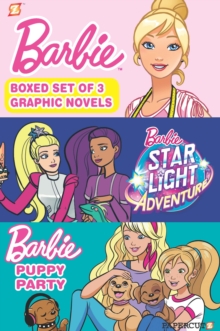 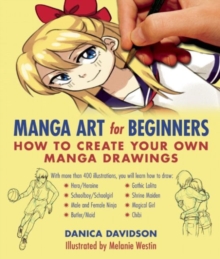 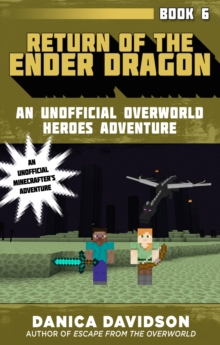 Return of the Ender Dragon 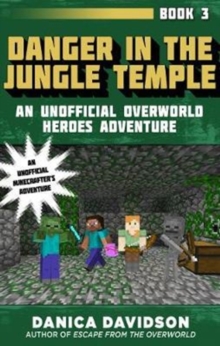 Danger in the Jungle Temple