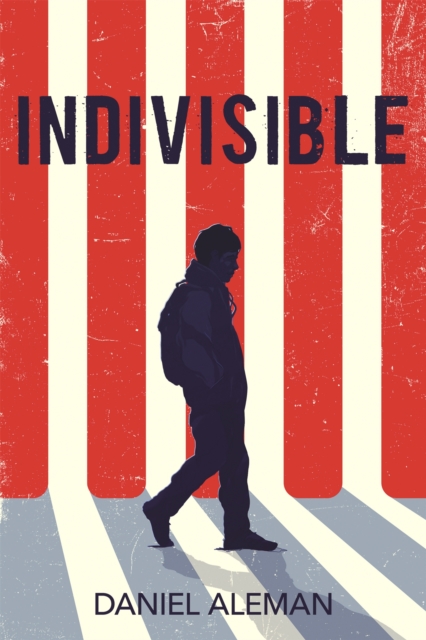 There is a word Mateo Garcia and his younger sister Sophie have been taught to fear for as long as they can remember: deportation.

Over the past few years, however, the fear that their undocumented immigrant parents could be sent back to Mexico has started to fade to the back of their minds. And why wouldn't it, when their Ma and Pa have been in the United States for so long, they have American-born children, and they're hard workers and good neighbors?When two ICE agents come asking for Pa, the Garcia family realizes that the lives they've built are about to come crumbling down. And when Mateo returns from school one day to find that his parents have been taken, he must come to terms with the fact that his family's worst nightmare has become a reality.

With his parents' fate and his own future hanging in the balance, Mateo must figure out who he is and what he is capable of, even as he's forced to question what it means to be an American teenager in a country that rejects his own mom and dad. Daniel Aleman's Indivisible is a remarkable and timely story -- both powerful in its explorations of immigration in America and deeply intimate in its portrait of a teen boy driven by his fierce, protective love for his parents and his sister.