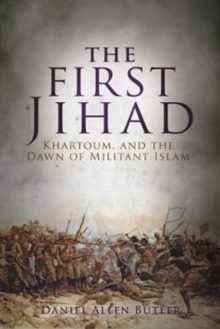 The First Jihad : Khartoum, and the Dawn of Militant Islam Paperback / softback

The First Jihad tells the story of Muhammad Ahmad, a Muslim religious leader in Anglo-Egyptian Sudan, and the uprising he led against British and Egyptian forces in the late nineteenth century.

In 1881, Ahmad declared himself the Mahdi- the 'Expected One' - and travelled through Sudan, gathering support for his jihad.

Initially, the Egyptian-Ottoman authorities did not take the rebellion seriously.

However, in 1883, Ahmad's army, armed only with spears and swords, overwhelmed an Egyptian force of more than 8,000 men at El Obied, and went on to defeat an even larger relief force at Sheikan.

The Mahdi's army swelled to 30,000 men, and cut off the retreating British forces at Khartoum.

The British attempted to break the siege, but were eventually defeated.

Charles George Gordon, the British Governor General of Sudan, was beheaded on the steps of the palace, and his head was paraded through the streets of the city. The Mahdi died shortly afterwards, yet his revolt had succeeded.

The British vacated the territory for almost 15 years, and it was not until 1899 that the British returned, wishing to end the encroachment of other European powers in the region.

The Mahdist forces were crushed at the Battle of Omdurman, and the great jihad was brought to an end. 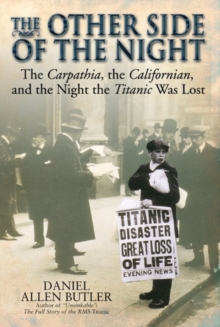 The Other Side of the Night 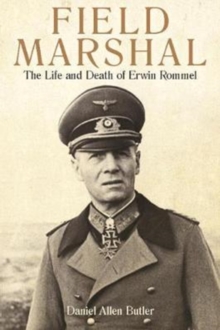 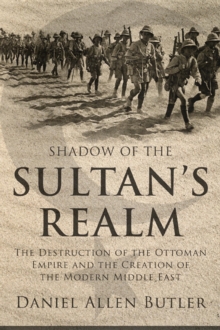 Shadow of the Sultan's Realm 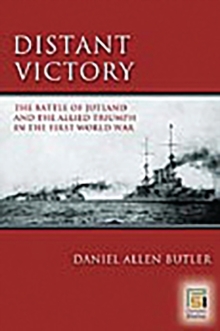