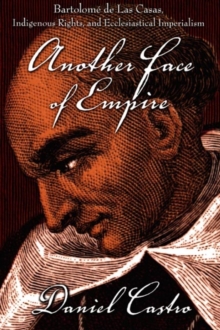 The Spanish cleric Bartolome de Las Casas is a key figure in the history of Spain's conquest of the Americas.

Las Casas condemned the torture and murder of natives by the conquistadores in reports to the Spanish royal court and in tracts such as A Short Account of the Destruction of the Indies (1552).

For his unrelenting denunciation of the colonialists' atrocities, Las Casas has been revered as a noble protector of the Indians and as a pioneering anti-imperialist.

He has become a larger-than-life figure invoked by generations of anticolonialists in Europe and Latin America.

Castro argues that Las Casas was very much an imperialist.

Intent on converting the Indians to Christianity, the religion of the colonizers, Las Casas simply offered the natives another face of empire: a paternalistic, ecclesiastical imperialism.

Castro contends that while the friar was a skilled political manipulator, influential at what was arguably the world's most powerful sixteenth-century imperial court, his advocacy on behalf of the natives had little impact on their lives.

Analyzing Las Casas's extensive writings, Castro points out that in his many years in the Americas, Las Casas spent very little time among the indigenous people he professed to love, and he made virtually no effort to learn their languages.

He saw himself as an emissary from a superior culture with a divine mandate to impose a set of ideas and beliefs on the colonized.

He differed from his compatriots primarily in his antipathy to violence as the means for achieving conversion. 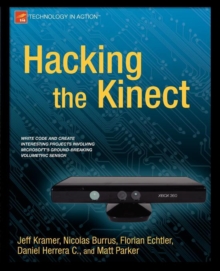 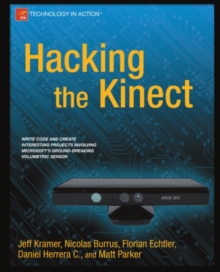