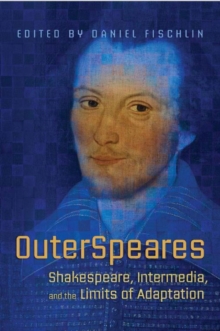 OuterSpeares : Shakespeare, Intermedia, and the Limits of Adaptation Paperback / softback

For Shakespeare and Shakespearean adaptation, the global digital media environment is a "brave new world" of opportunity and revolution.

In OuterSpeares: Shakespeare, Intermedia, and the Limits of Adaptation, noted scholars of Shakespeare and new media consider the ways in which various media affect how we understand Shakespeare and his works. Daniel Fischlin and his collaborators explore a wide selection of adaptations that occupy the space between and across traditional genres - what artist Dick Higgins calls "intermedia" - ranging from adaptations that use social networking, cloud computing, and mobile devices to the many handicrafts branded and sold in connection with the Bard. With essays on YouTube and iTunes, as well as radio, television, and film, OuterSpeares is the first book to examine the full spectrum of past and present adaptations, and one that offers a unique perspective on the transcultural and transdisciplinary aspects of Shakespeare in the contemporary world.

Also by Daniel Fischlin   |  View all 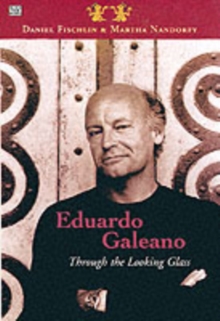 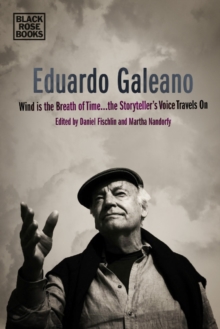 Eduardo Galeano - Wind is the Breath of... 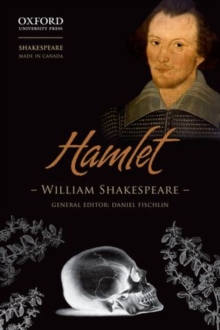