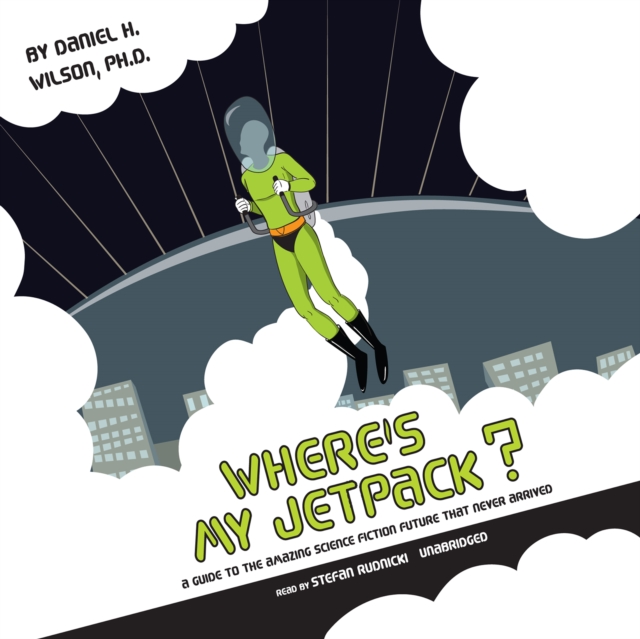 It's the twenty-first century and let's be honest-things are a little disappointing. Despite every World's Fair prediction and the advertisements in comic books, we are not living the future we were promised. By now, life was supposed to be a fully automated, atomic-powered, germ-free Utopia, a place where a grown man could wear a velvet spandex unitard and not be laughed at. Where are the ray guns, the flying cars, and the hoverboards that we expected? What happened to our moon colonies and servant robots?

In Where's My Jetpack? roboticist Daniel H. Wilson takes a hilarious look at the future we imagined for ourselves. You will learn which technologies are already available, who made them, and where to find them. If the technology is not public, you will learn how to build, buy, or steal it. And if doesn't yet exist, you will learn what stands in the way of making it real. With thirty entries spanning everything from teleportation to self-contained skyscraper cities, Where's My Jetpack? is an endlessly entertaining, one-of-a-kind look at the world that we always wanted. 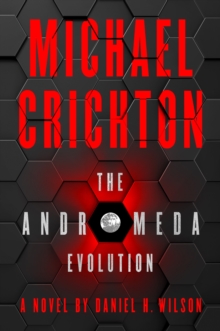 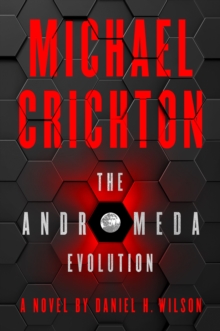 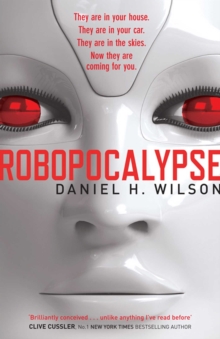 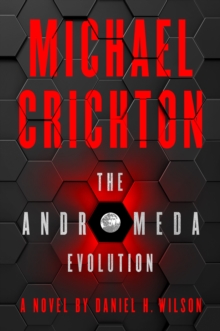