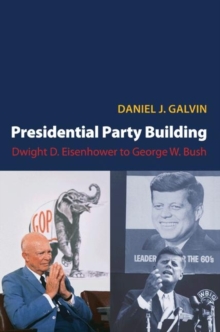 Modern presidents are usually depicted as party "predators" who neglect their parties, exploit them for personal advantage, or undercut their organizational capacities.

Eisenhower worked to build his party into a more durable political organization while every Democratic president refused to do the same.

Yet whether they supported their party or stood in its way, each president contributed to the distinctive organizational trajectories taken by the two parties in the modern era.

Bush's hopes for a partisan realignment, Republican presidents saw party building as a means of forging a new political majority in their image. Though they usually met with little success, their efforts made important contributions to the GOP's cumulative organizational development.

Democratic presidents, in contrast, were primarily interested in exploiting the majority they inherited, not in building a new one.

Until their majority disappeared during Bill Clinton's presidency, Democratic presidents eschewed party building and expressed indifference to the long-term effects of their actions. 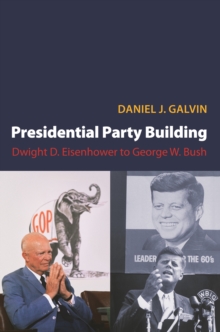