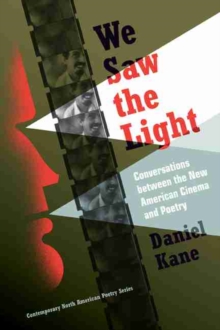 We Saw the Light : Conversations Between the New American Cinema and Poetry Hardback

By the mid-1960s, New American poets and Underground filmmakers had established a vibrant community.

Their personal, political, and artistic collaborations led them to rethink the moving picture and the lyric, resulting in an extraordinary profusion of poetry/film hybrids.

Drawing on unpublished correspondences and personal interviews with key figures in the innovative poetry and film communities, Daniel Kane's stunningly erudite and accessible work not only provides a fresh look at avant-garde poetry and film but also encourages readers to rethink the artistic scenes of the 1960s and today. ""We Saw the Light"" will reframe the very way we talk about how film influences poetry and force us to think anew about the radical ways in which art is created and in turn influences subsequent work. 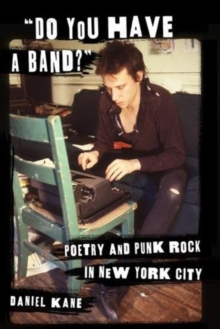 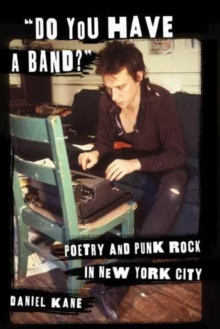 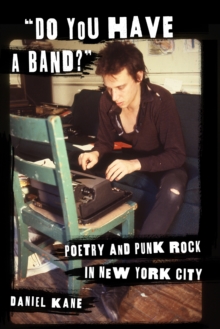 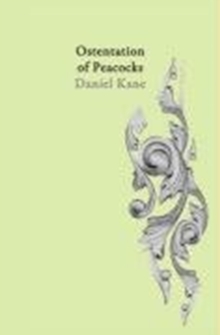 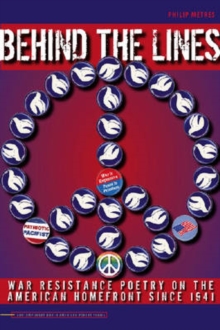 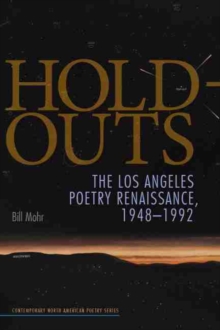 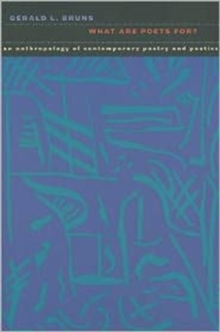 What Are Poets For? 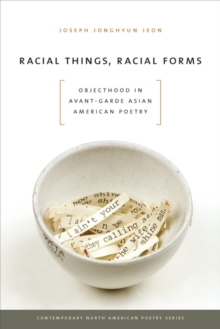