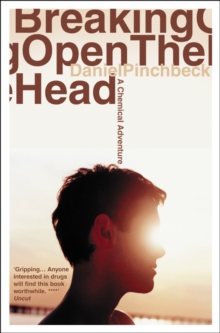 A new `The Doors of Perception' for the 21st century?

A visionary journey from cynicism to shamanism by a brilliant young US writer. Daniel Pinchbeck was an essentially sane and rational person, living the life of a sophisticated urbanite.

But one disenchanted day he felt he'd exhausted the shallow aspirations of the contemporary scene.

So he went on a quest. And he went all the way: to West Africa to test Iboga, a psychedelic herb which can cause such profound insight that one dose equals twenty years of psychoanalysis; to the Burning Man festival in the Nevada desert where cutting-edge technology meets radical self-exploration; to Mexico and to the Amazon where shamanic traditions are practised daily. Sceptical but curious, following in the footsteps of Aldous Huxley and Terence McKenna, Daniel Pinchbeck guides his readers on an astonishing journey around the world and through the mind.

Are you brave enough to suspend your post-modern cynicism and break open the head with him?

Also by Daniel Pinchbeck   |  View all 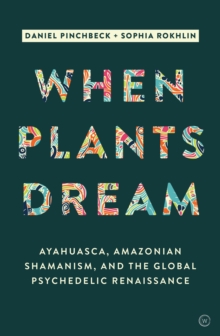 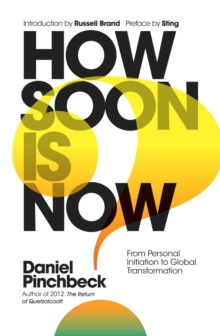 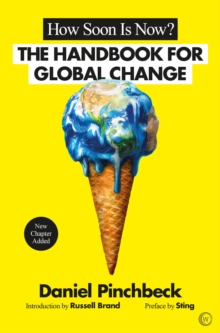 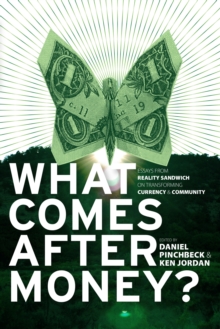 What Comes After Money?