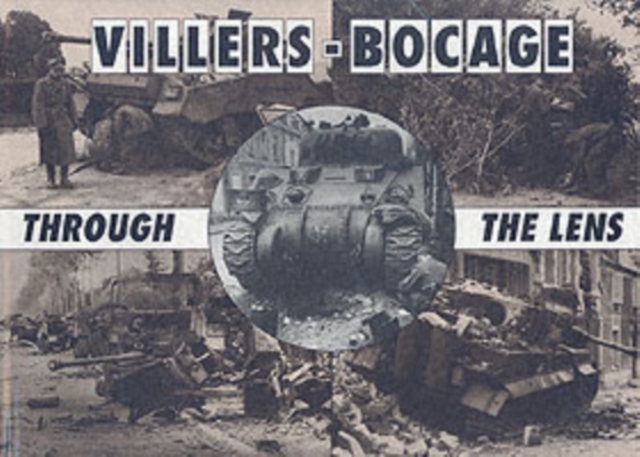 Villers-Bocage Through the Lens Hardback

Villers-Bocage has, for years, been the battle that confirmed the reputation of Germany's greatest tank ace, Michael Wittmann.

In this book the battle is analysed in depth for the first time through detailed examination of the images taken by war photographers after the town was captured by German forces.

The claims made of the battle are re-appraised, and the arguments set out in dozens of published accounts have been compared with primary evidence never utilised before, and evaluated anew.

Perhaps the two most striking revelations come from German sources.

First, graphically, by the study of the 100 photographs taken by the Germans the day after the battle.

Secondly, from Wittmann's own account which refutes many of the claims of historians attempting to glamorise the action.

Also by Daniel Taylor  |  View all 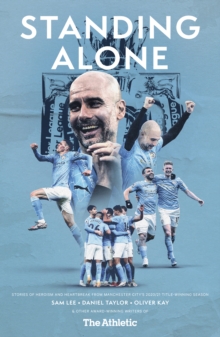 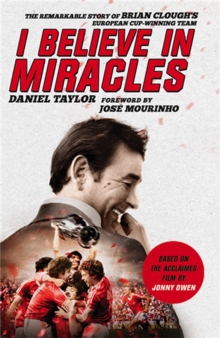 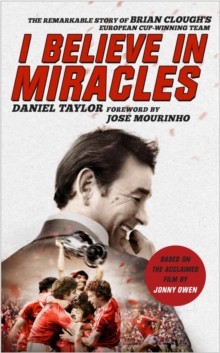 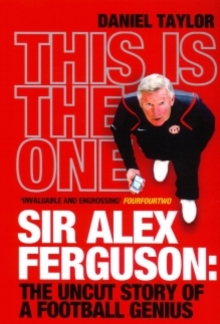 This is the One