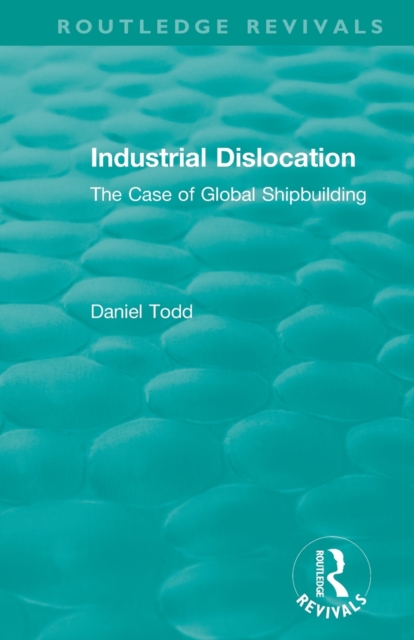 First published in 1991, this book offers a thorough examination of the decline of heavy industry in industrialised countries in the West, which focuses on problems in the shipbuilding industry.

Todd argues that three points are central to its demise: industrial life cycles, the international division of labour and the energy crises of 1973.

His work begins with despondency in western shipbuilding, going back as early as 1956, when Japan usurped Britain as the pre-eminent ship producer.

The book goes on to explore international trade and industry in the second half of the 20th century, with analysis on industrial reorganisation and East Asian conglomerates, diversification with the marine industries, and shipbuilding in Brazil, India, and China.

Also by Daniel Todd  |  View all 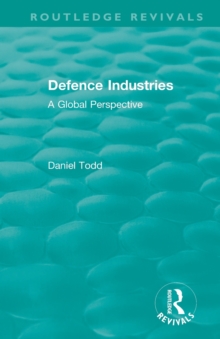 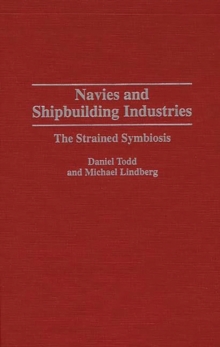 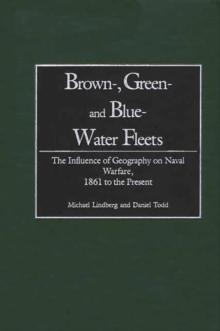 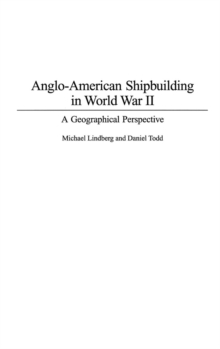 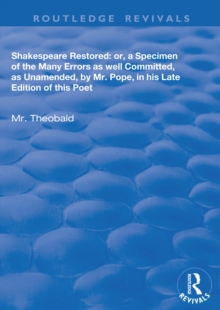 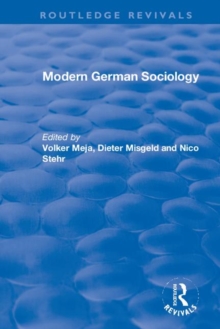 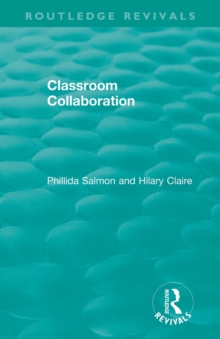