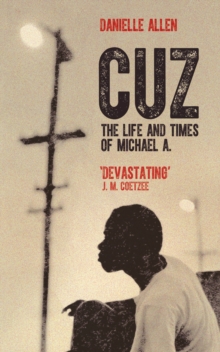 'Devastating' J. M. Coetzee, Winner of the Man Booker Prize and the Nobel Prize in LiteratureTHE STORY OF A YOUNG MAN'S COMING OF AGEA TENDER TRIBUTE TO A LIFE LOSTA DEVASTATING ANALYSIS OF A BROKEN SYSTEMAged 15 and living in LA, Michael Allen was arrested for a botched carjacking.

He was tried as an adult and sentenced to thirteen years behind bars.

After growing up in prison Michael was then released aged 26, only to be murdered three years later. In this deeply personal yet clear-eyed memoir, Danielle Allen reconstructs her cousin's life to try and understand how this tragedy was the end result.

We become intimate with Michael's experience, from his first steps to his first love, and with the events of his arrest, his coming of age in prison, and his attempts to make up for lost time after his release.

We learn what it's like to grow up in a city carved up by invisible gang borders; and we learn how a generation has been lost. With breathtaking bravery and intelligence, Cuz circles around its subject, viewing it from all angles to expose a shocking reality.

The result is both a personal and analytical view of a life that wields devastating power. This is the new American tragedy.

Also by Danielle Allen   |  View all 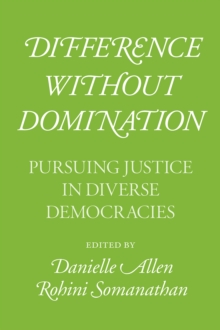 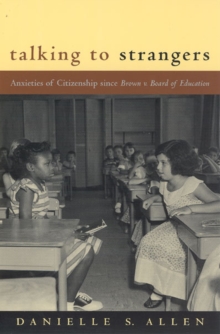 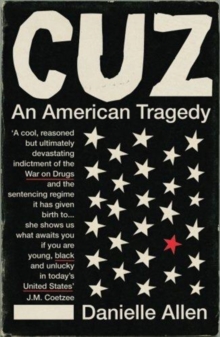