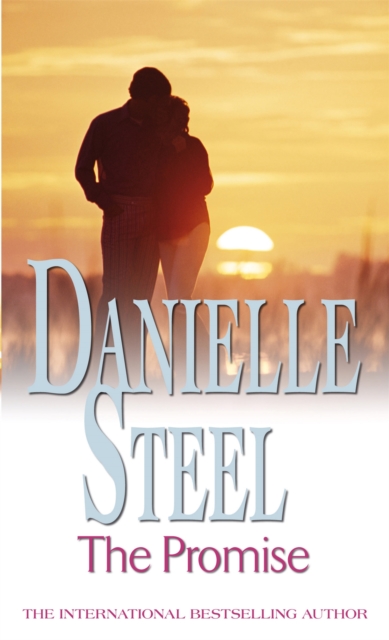 The Promise : An epic, unputdownable read from the worldwide bestseller Paperback / softback

THE WORLD'S FAVOURITE STORYTELLERNEARLY ONE BILLION COPIES SOLD They promised never to say goodbye . . . For Michael and Nancy, the carefree days of innocence were drawing to an end, bringing the hardest test of their love for each other. He was the handsome heir to the mighty Hillyard business empire.

She was just twenty-one, beautiful - and an orphan from nowhere.

One fateful day after graduation, they sealed a bond for years to come - a vow of love that would have to prove itself in the face of terrible tragedy, doubt and despair . . . The novelisation of the 1979 film The Promise from one of the best-loved writers of all time.

Perfect for fans of Penny Vincenzi, Lucinda Riley and Maeve BinchyPRAISE FOR DANIELLE STEEL:'Emotional and gripping . . . I was left in no doubt as to the reasons behind Steel's multi-million sales around the world' DAILY MAIL'Danielle Steel is undeniably an expert' NEW YORK TIMES

Also by Danielle Steel  |  View all 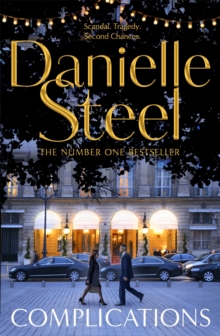 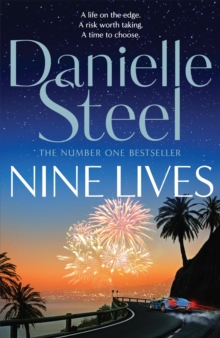 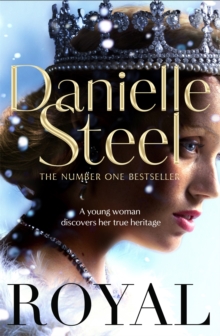 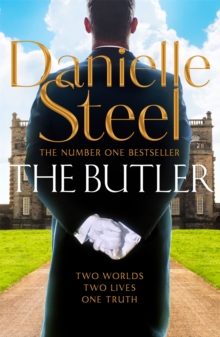