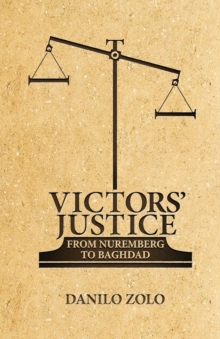 Victors' Justice is a potent and articulate polemic against the manipulation of international penal law by the West, combining historical detail, juridical precision and philosophical analysis.

Zolo's key thesis is that contemporary international law functions as a two-track system: a made-to-measure law for the hegemons and their allies, on the one hand, and a punitive regime for the losers and the disadvantaged, on the other.

Though it constantly advertised its impartiality and universalism, international law served to bolster and legitimize, ever since the Tokyo and Nuremberg trials, a fundamentally unilateral and unequal international order. 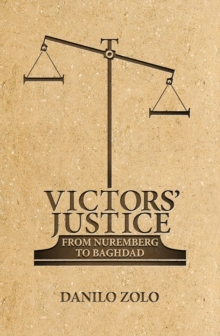 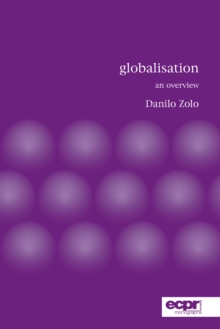 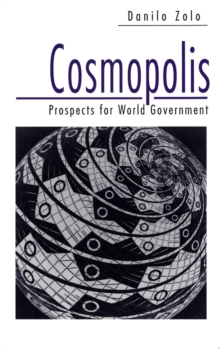 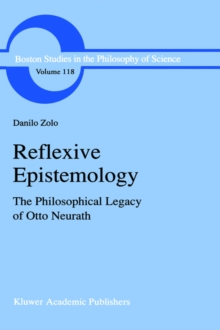