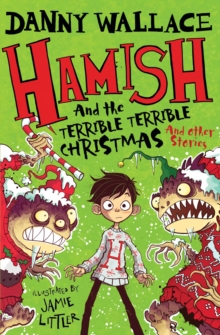 Hamish and the Terrible Terrible Christmas and Other Stories Paperback / softback

Once kids get their hands on this quirky and hilarious book, they're gonna be bugging him to write Hamish stories 'til he's 97' Tim Minchin on Hamish and the WorldStoppers The important task of saving the world doesn't stop just because it's Christmas, so get ready for THREE festive adventures featuring Hamish Ellerby and his pals in the PDF! Can Hamish stop a whole hoard of rampaging Terribles hoping to ruin Christmas?

How will Elliot deal with a sneaky sweet salesmen determined to give Starkley a sugar-crash to remember? And, what will Alice do when faced with an unexpected Christmas Eve visitor? Tis the season to be jolly, but will this turn out to be a TERRIBLE Christmas for Starkley? Fa La La La La La La La ARGH! Praise for the Hamish series: 'All the with and warmth of Dahl & Blake at their best.

Of the two, Wallace's writing is the funnier.' The Sunday Times 'vividly imagined ... bristling with one-liners' The Guardian

Also by DANNY WALLACE   |  View all 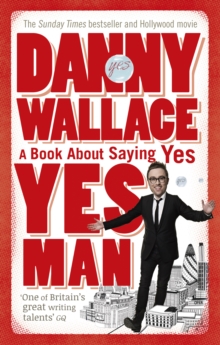 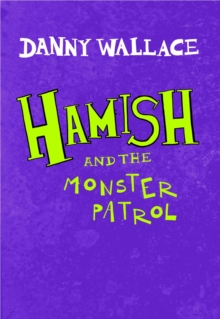 Hamish and the Monster Patrol 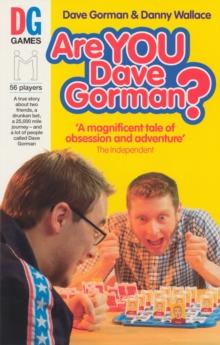 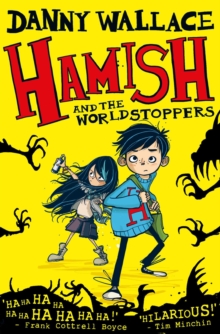