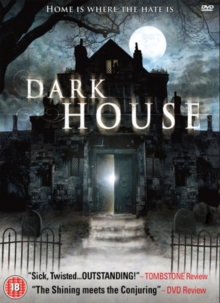 Psychological horror. Ordered to attend a mental institute after she accidentally kills three of her friends in a car accident while under the influence, Michelle (Kaylee DeFer) is told that if she fully partakes in the therapy provided she can be released early.

However, because she won't open up about her past, she is held for longer than expected and begins to grow frustrated with Rachel (Elisabeth Röhm), her counsellor.

That is, until Rachel offers her the chance of working at a photographer friend's mansion.

Michelle sees this as her chance to escape the institution and accepts the offer, but on arrival it quickly becomes apparent that Rachel has other plans in store for her...