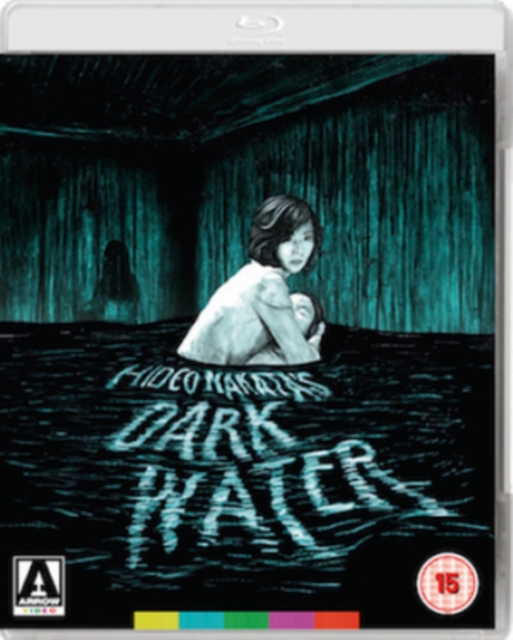 Hitomi Kuroki stars as Yoshimi, a recently-divorced working mother with a history of mental imbalance.

Having won the custody battle for her five-year-old daughter, Ikuko (Rio Kanno), she moves with her daughter into a new apartment.

But it isn't long before strange occurrences begin: the ceiling leaks incessantly - and when the ghost of a small girl in a yellow dress starts to appear around the place, Yoshimi's already precarious grip on her sanity gives way completely. 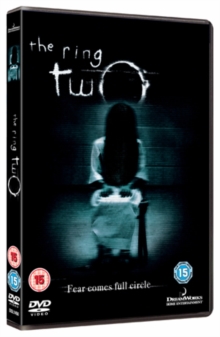 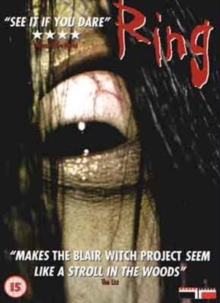 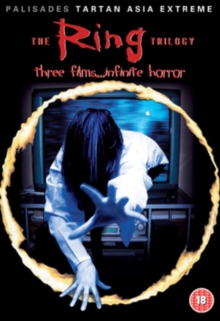 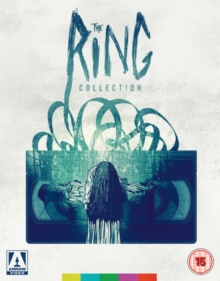