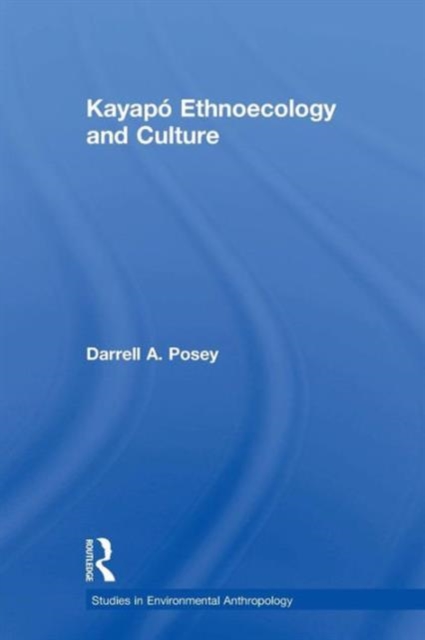 by Darrell A. Posey

Part of the Studies in Environmental Anthropology series

Darrell A Posey died in March 2001 after a long and distinguished career in anthropology and ecology.

Kayapo Ethnoecology and Culture presents a selection of his writings that result from 25 years of work with the Kayapo Indians of the Amazon Basin.

These writings describe the dispersal of the Kayapo sub-groups and explain how with this diaspora useful biological species and natural resource management strategies also spread.

However the Kayapo are threatened with extinction like many of the inhabitants of the Amazon basin.

The author is adamant that it is no longer satisfactory for scientists to just do 'good science'.

They are are increasingly asked and morally obliged to become involved in political action to protect the peoples they study. 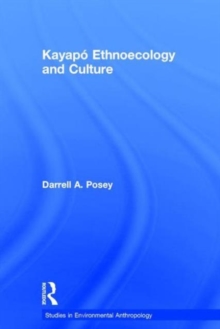 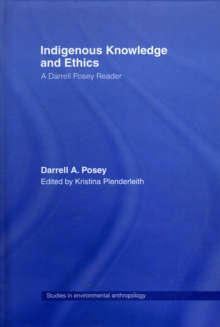 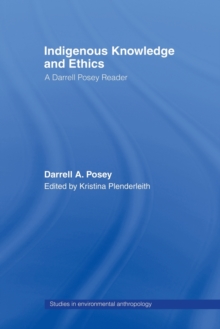 Also in the Studies in Environmental Anthropology series   |  View all 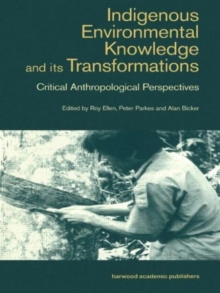 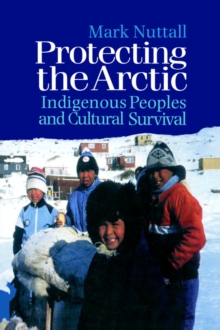